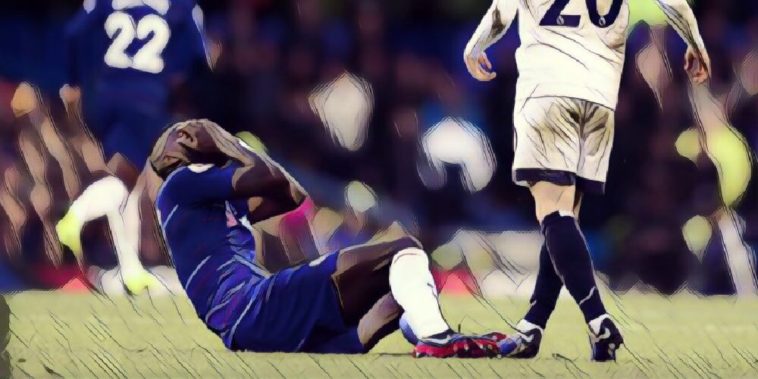 Chelsea have been handed an injury boost after Michy Batshuayi and Antonio Rudiger returned to feature for the club’s U23 side on Monday.

Both players featured as Chelsea beat Liverpool U23’s team 3-0 at Stamford Bridge, Batshuayi in particular impressing as he netted a brace under the watchful eye of manager Frank Lampard.

The Belgian international was left out of Chelsea’s 18-man squad for their 1-1 draw with Leicester City on Sunday, with the 25-year-old reportedly lacking match fitness and Lampard keen to see the forward given game time.

Rudiger also returned to action for the first time since undergoing knee surgery in April, the German international keeping a clean sheet while playing the full 90 minutes.

The 26-year-old’s return will be a welcome boost for Lampard, who has seen his options at centre-back limited following the deadline day departure of David Luiz to Arsenal.

It remains to be seen whether either player will be in contention for Saturday’s lunchtime trip to Norwich City, as Chelsea look to register their first win since Lampard’s appointment as manager this summer.