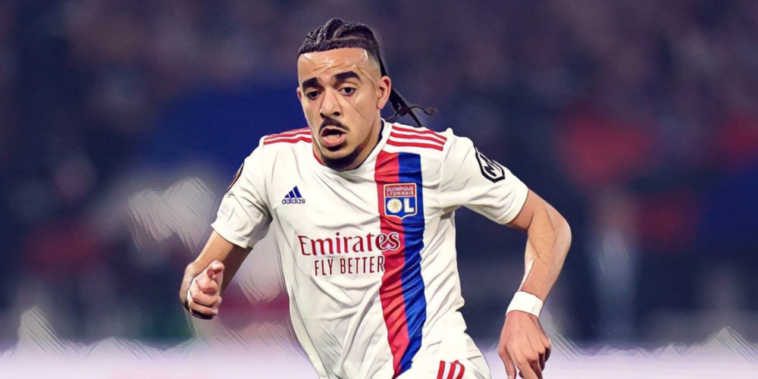 Chelsea are in talks to sign Malo Gusto from Lyon as the club’s spending looks set to continue.

The west Londoners are understood to have seen an opening verbal offer turned down for the right-back, as Chelsea look to bring in competition and cover for Reece James.

Gusto has impressed since emerging from the academy set-up at Lyon and has made 54 appearances for the senior side. The 19-year-old is an offensive-minded full-back and is viewed as a player with huge potential, with Chelsea having lacked options at right-back in the recent absence of James from the side.

Fabrizio Romano is reporting that personal terms are already agreed over a long-term contract for the teenager, though Lyon are keen to keep Gusto at the club until at least the summer.

Chelsea are in direct contact with OL for Malo Gusto. Understand personal terms are already agreed on long term deal, player open to the move. 🚨🔵 #CFC

OL have turned down Chelsea opening verbal bid, as @sebnonda reported — they want Malo Gusto to stay at least until June. pic.twitter.com/mAMz422kbu

Negotiations are set to continue for the defender, who has also been linked with Manchester United.

Gusto could become Chelsea’s seventh signing of the January transfer window as Todd Boehly continues to provide huge investment, while the Blues are also targeting a midfielder before the deadline.

Graham Potter’s side have been linked with making a renewed attempt to sign Benfica’s Enzo Fernandez and saw a £55m bid turned down for Brighton’s Moises Caicedo last week.