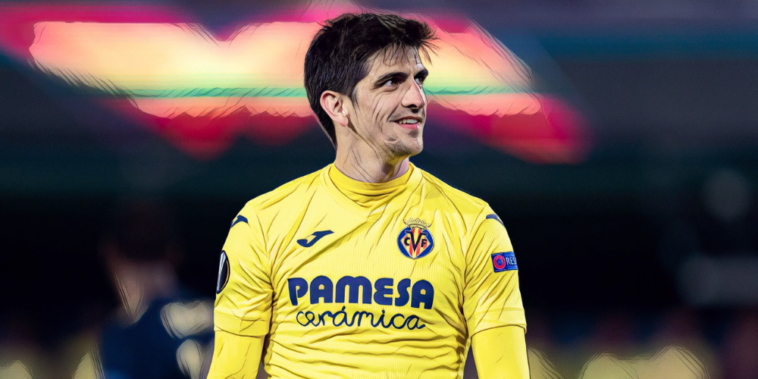 Chelsea are considering a move for Villarreal forward Gerard Moreno as a potential ‘plan B’ to Erling Haaland.

Chelsea remain interested in a deal to sign Haaland this summer despite Borussia Dortmund’s stance that the forward is not for sale, the Norway international having been linked with almost every major club on the continent following his explosive emergence over the past two campaigns.

Haaland has a release clause of €75m that can be activated from 2022, though Chelsea are keen to capitalise on the financial uncertainty surrounding several major European clubs at present and secure the 20-year-old’s signing this summer.

However, Dortmund have insisted that Haaland – who scored 41 goals in 41 appearances across all competitions in 2020/21 – is not for sale, despite the Bundesliga side’s ability to command a far greater fee than the one they will be obligated to accept in a year’s time.

Thomas Tuchel is keen to reinforce his forward line with the futures of Olivier Giroud and Tammy Abraham uncertain, the latter expected to depart having found himself out of favour since the German’s arrival as head coach.

According to Spanish outlet Fijaches, as per Sport Witness, Villarreal forward Moreno has now emerged as an alternative to Haaland, with the 29-year-old having starred for the Spanish side across the past two seasons.

Moreno has finished as the leading Spanish scorer in La Liga in each of the past two campaigns, netting a career-best haul of 30 goals in all competitions as Villarreal won the Europa League in 2020/21.

The report says that Moreno is open to the possibility of leaving the Spanish side this summer and is believed to have requested the club’s hierarchy help facilitate a transfer.

Read Also – Euro 2016: Remembering the England XI that were embarrassingly dumped out by Iceland