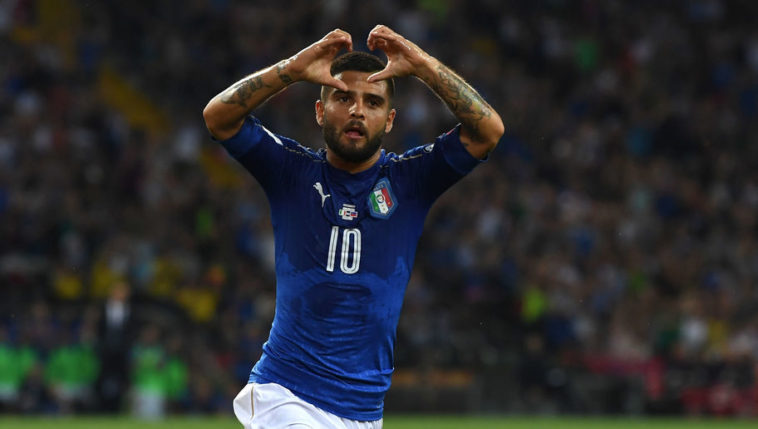 The Belgian winger has been linked with a move to Real Madrid for a number of months following his dazzling form for the Blues this season.

Hazard has enjoyed a wonderful season at Chelsea on the way to winning the Premier League title, scoring 17 goals in the process.

His form has led to speculation linking his furtive to Spanish and European Champions Real Madrid, Initially Hazard claimed that he was not going anywhere this summer, before then admitting he would listen to offers from Real Madrid.

It is thought that Hazard would cost a world record £100m, and his recent claims have led to Chelsea to prepare for the issue of his departure.

According to The Sun, that option is Napoli’s Lorenzo Insigne. The Italian is believed to be valued at around £45m, and has worked with Chelsea boss Antonio Conte with the Italian national side.

Conte apparently believes that Insigne is one of the only players who could replace Hazard in the event of his Stamford Bridge departure this summer.

Chelsea are however believed to have offered Hazard a new £300,000-a-year deal in the hope of keeping him at the club.