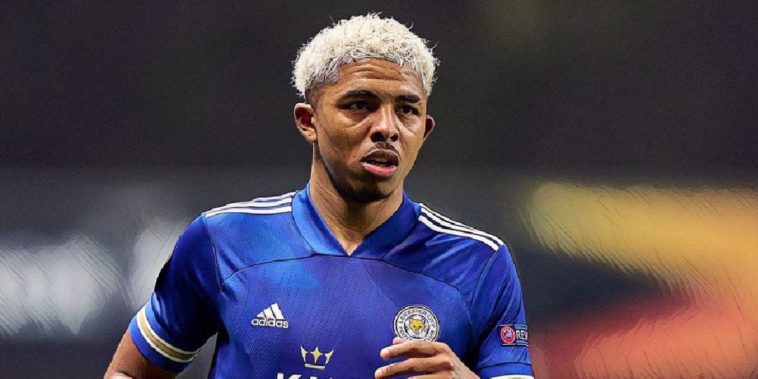 Chelsea are reportedly eyeing a move for Leicester City defender Wesley Fofana, amid the continued uncertainty over Antonio Rudiger’s future.

The German international has been integral to the club’s stellar form throughout the past calendar year under Thomas Tuchel, having previously looked surplus to requirements during Frank Lampard’s spell in charge.

Often deployed on the left of a back three, the 28-year-old has earned rave reviews this season for both his defensive brilliance as well as for his surging runs forward, the former Roma man seemingly a guaranteed starter under his fellow countryman.

Despite his impressive displays, however, there is concern over his long-term future at Stamford Bridge with just six months remaining on his existing deal, the centre-back yet to agree to an extension amid reported interest from the likes of Real Madrid.

Amid that uncertainty – with some reports suggesting the player could demand as much as £400,000-a-week were he to depart – the Blues are believed to have to turned their attentions to potential replacements, with Goal reporting that Leicester’s Fofana is a target.

The 20-year-old is yet to feature so far this season after picking up an injury in a pre-season friendly clash with Villarreal, although caught the eye at the King Power Stadium last season in what was his debut campaign for the Foxes after joining from Saint-Etienne last summer.

Having been signed for £36.5m, however, Brendan Rodgers’ side are likely to demand a hefty fee should Chelsea come knocking this summer, with a deal unlikely to be struck in January.

Tuchel and co had already been on the hunt for a new centre-back addition over the summer, including Sevilla defender Jules Kounde, although the situation has become more desperate this season with four first-team, central defenders out of contract at the end of the season.

The experienced duo of Cesar Azplicueta and Thiago Silva are perhaps likely to extend their deals, although there is more concern over the futures of both Rudiger and Denmark international Andreas Christensen.

Even with Trevoh Chalobah making his breakthrough this season, the west London outfit may still need one or two new centre-back additions this summer, should they fail to agree new deals with that quartet.

A return for Kounde has been mooted, as well as a move for Juventus’ Matthijs De Ligt, although much like any potential deal for Fofana, it certainly won’t come cheap for the European champions.