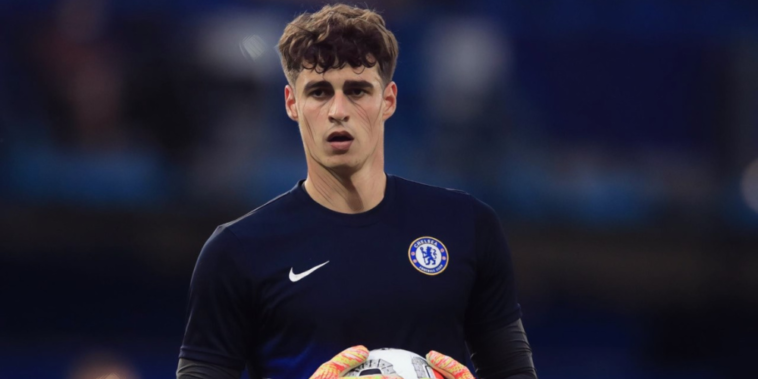 Chelsea are considering signing a goalkeeper next summer to replace Kepa Arrizabalaga and Edouard Mendy.

Todd Boehly is expected to provide further investment after a record-breaking spend last summer and Chelsea are understood to be assessing goalkeepers.

Kepa Arrizabalaga has been the preferred choice in goal since Graham Potter’s arrival as manager, though the Spain international has struggled for consistent performances since his world-record £71m move to the Premier League in 2018.

Mendy was the first-choice goalkeeper during Thomas Tuchel’s tenure, but has suffered a downturn in form since impressing during Chelsea’s run to Champions League success in 2020/21.

According to the Sun, Chelsea’s focus is on the signing of a new centre-forward next summer, but the west Londoners are assessing potential targets to ‘upgrade’ in goal.

Gabriel Slonina will arrive from Chicago Fire early next year after a deal was agreed for the teenager during the summer, though Chelsea could bring in a more experienced option to add to their ranks.

The Blues have been linked with a move to sign Porto’s Diogo Costa, who is also said to be on the radar of Manchester United.