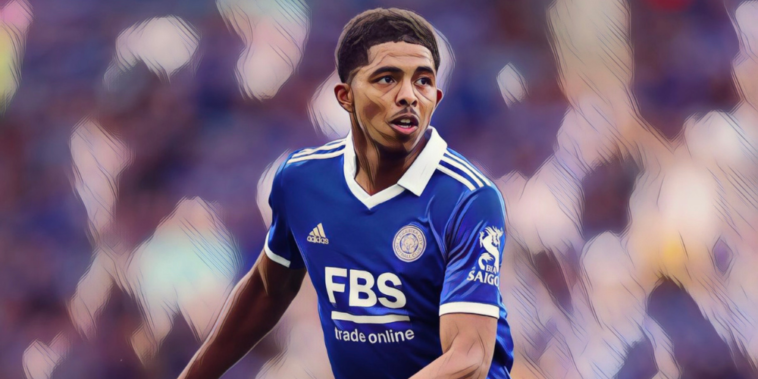 Chelsea have agreed personal terms with Wesley Fofana as the club continue to pursue a deal for the Leicester defender.

Chelsea have seen two bids for Fofana turned down, with the most recent proposal understood to have been in the region of £70m.

Leicester have insisted that Fofana is not for sale this summer and value the 21-year-old in excess of the £80m world-record fee that took Harry Maguire from the King Power Stadium to Manchester United in 2019.

Despite the Foxes’ stance, Chelsea retain hope of agreeing a deal and the Express are reporting that the Blues have already reached an agreement on personal terms with the defender.

Fofana wants to join Chelsea before the Premier League’s transfer deadline on September 1 and has agreed terms ahead of a potential breakthrough in negotiations between the clubs.

Thomas Tuchel is keen to add at least one new centre-back before the window’s closure, but it is expected to take a record fee to sign Fofana.

The Frenchman was named as Leicester’s Young Player of the Season after an impressive debut campaign in 2020/21, but was restricted to just seven league appearances last season after sustaining a broken leg in pre-season.