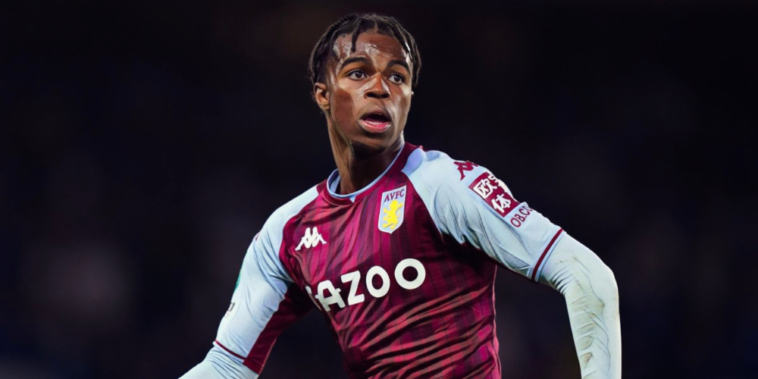 Chelsea have agreed a deal to sign Aston Villa midfielder Carney Chukwuemeka, with the teenager set to undergo a medical with the west London side.

Chukwuemeka has entered the final 12 months of his deal at Villa and the club have decided to accept a £20m offer from Chelsea for the academy graduate, following his failure to agree an extension.

The 18-year-old had expressed a desire for more regular first-team football after making just two league starts for Villa last season. He was left out of the club’s squad for their pre-season tour of Australia amid his contract stand-off, with Steven Gerrard revealing his reasons for the midfielder’s omission.

“Carney is yet to sign a contract offer that has been in place for some time now. I’ve decided the best thing for him would be to continue his training programme back at Bodymoor,” Gerrard told Villa TV.

Chelsea have confirmed on their official website that an agreement has now been reached with Villa, with Thomas Tuchel’s side understood to have beaten competition from a number of clubs, including the likes of Barcelona and Borussia Dortmund, to land the highly-rated Chukwuemeka.

Chukwuemeka was named in the Team of the Tournament as England won the UEFA European Under-19 Championship this summer and has scored six goals in 13 appearances for the Three Lions at that age-group.