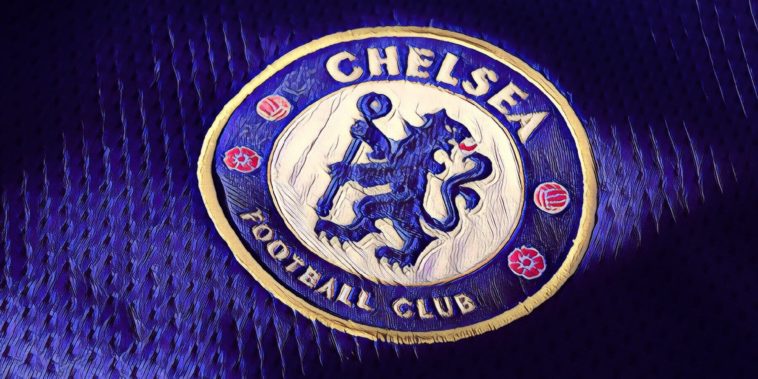 Chelsea have admitted that they had ‘strong concerns’ about elements of the European Super League proposals right from the off, saying they ‘deeply regret’ their decision to get involved with the breakaway project.

It has been a story that has dominated headlines on both front and back pages for the last week, with 12 of Europe’s biggest clubs having agreed to form a breakaway division that threatened to impact football at all levels across the continent.

The plans, which were announced last Sunday evening, were met with widespread condemnation and fury from all directions, forcing a dramatic and embarrassing climbdown by Premier League sides within 48 hours of the proposals being published.

Most of the clubs involved have issued apologies for their involvement, with Chelsea the latest to offer their reasoning for getting on board with the project in the first place, admitting they were fearful of falling behind their rivals.

“Our ambition with Chelsea Football Club has always been to make it the best club in the world, both on the pitch and in how we work with, and give back to the community off it,” an open letter on the Chelsea website reads.

“The joint decision to join the ESL was driven by this same ambition. When it became clear that a new league might be formed, we did not want Chelsea FC to miss out on the opportunity to play in such a potentially prominent league, nor did we want to risk the Club falling behind our closest English and European rivals in competitive terms.

“As a Club, we are committed to an open and regular dialogue with our fans and other stakeholders, but, on this occasion, regrettably, due to time constraints and confidentiality restraints, this was not achieved.

“As concerns were raised following the announcement, the Club took a step back to listen and speak to supporters. Following those conversations and taking into account the extremely strong views against the proposal, we reassessed our initial decision and decided we did not want to be part of this league.“

The proposals would have seen 15 clubs guaranteed entry to the Super League for 23 years, with only five places up for grabs for sporting merit, forming an almost entirely closed shop for European football.

Despite agreeing to join up anyway, Chelsea admitted they had ‘strong concerns’ about the sporting merit, but said they were ‘confident’ that the situation ‘would have been addressed’.

“We also recognise the sentiment that had been expressed about whether the ESL relied strongly enough on sporting merit,” the letter continued. “This is something we had strong concerns about from the start and were confident would have been addressed during a further consultation process with various stakeholders, along with other concepts in the proposal about which we had reservations. We firmly believe that we must protect a structure which allows all clubs, players and supporters to dream of, and achieve, success.

“We recognise we should have addressed these issues in advance of joining the group. The Owner and Board understand that involving the Club in such a proposal was a decision we should not have taken. It is a decision we deeply regret.“