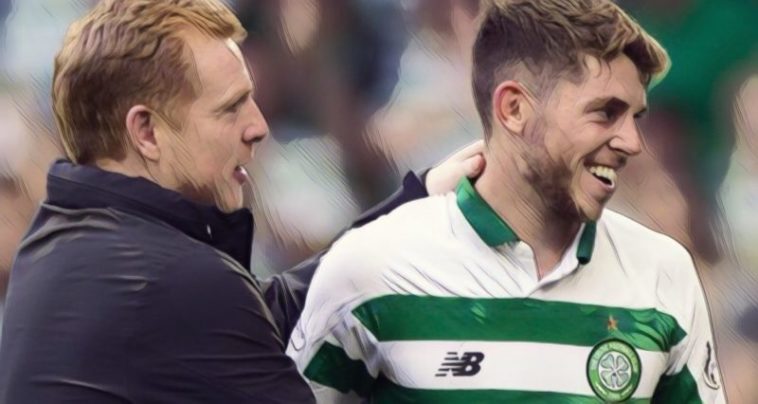 Celtic got their new Scottish Premiership campaign underway in emphatic fashion this afternoon with a 7-0 rout against a sorry St Johnstone.

Michael Johnson opened the scoring for the champions after just nine minutes, before Ryan Christie scored the first two of his three goals in the 26th and 30th minutes.

Christie netted his third just after the hour mark before goals from Olivier Ntcham, Odsonne Edouard and Leigh Griffiths rounded off a sensational opening day for the Hoops.

Speaking after the game, hat-trick hero Christie admitted that Celtic manager Neil Lennon wanted his side to open the season with a bang.

“I think we were bang on it. The sun comes out, the pitch is phenomenal and the atmosphere was phenomenal – and I’m happy to top it off with a hat-trick and victory,” Christie told BBC Scotland.

“I need to help get us on the scoresheet by assists or scoring them. The gaffer has given me that opportunity to step in and make that impact.

“He wanted us to make a big statement to everybody.

“I set my goals target at the start of the season, but I’ll keep that to myself.”

QUIZ: Can you name the UK’s biggest football stadiums?