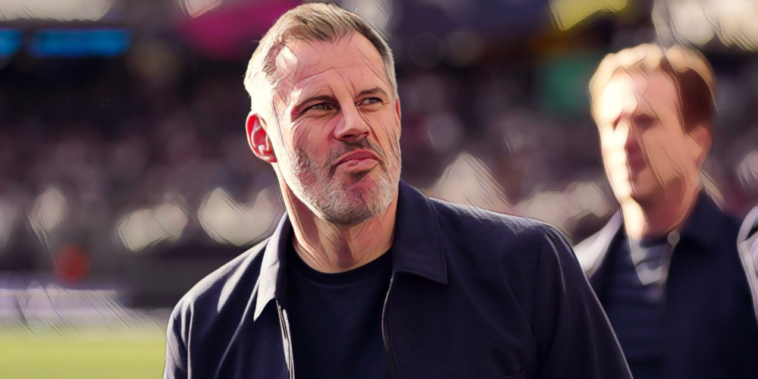 Jamie Carragher has named the two ‘electric’ Premier League players he’s been most impressed with this season.

Carragher was full of praise for Erling Haaland, who has taken the Premier League by storm since his arrival at Manchester City during the summer. The Norwegian has scored 11 goals in just seven league games for the champions, alongside a further three in the Champions League.

Carragher has also been impressed with Gabriel Jesus’ start at Arsenal. The forward moved on from Manchester City following Haaland’s arrival, but has hit the ground running at the Emirates.

Jesus has scored four goals and laid on a further three assists for an Arsenal team who sit top of the division.

“I think it’s been a brilliant start to the season, I’ve really enjoyed it. Obviously Haaland’s the standout one, him and Jesus I think have been absolutely electric and been fantastic.” Carragher told TalkSport.

Carragher called Fulham his surprise package of the campaign to date, with the Cottagers sixth after seven games of the season. The ex-Liverpool defender believes Marco Silva can guide the west Londoners to safety this season and has been impressed with his work at Craven Cottage.

“I think in terms of maybe a surprise package, Fulham have done really well. I’m a big fan of the manager, Marco Silva, it didn’t quite happen for him at Everton but the job he did at Hull and Watford when he first came in, I think he’s a really good manager and I think Fulham will stay up.

“So it’s been exciting, my team have not started as well as we’d all have liked. I think there will be a big change when we get back, hopefully.”