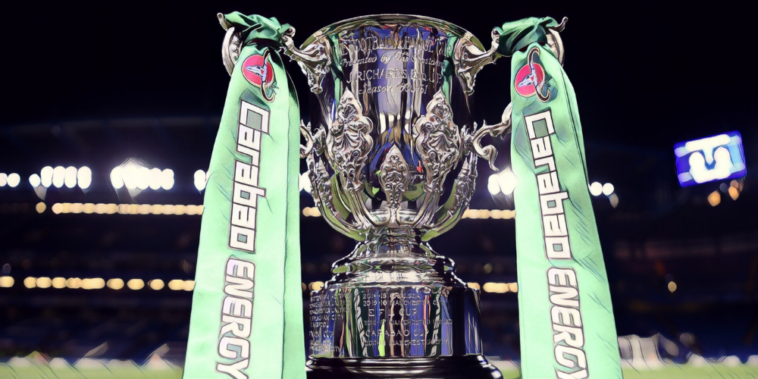 The draw for the Carabao Cup semi-finals has been made after thrilling round of last eight action this week.

Manchester United will take on Nottingham Forest in the last four, as Erik ten Hag looks to end the Red Devils’ six-year wait for silverware. United eased past Charlton with a 3-0 win at Old Trafford in the quarter-finals and will travel to the City Ground for the first leg on January 24.

Forest – who are four-time winners of the League Cup with their most recent success in 1990 – beat Wolves on penalties to reach the semi-finals. The return legs of both semi-final ties will be played on January 31.

The other semi-final will see Southampton take on Newcastle. The Saint stunned Manchester City to reach the last four, as two first-half goals from Sekou Mara and Moussa Djenepo saw Nathan Jones’ side through.

Defeat for Manchester City saw Pep Guardiola lose a domestic cup quarter-final for the first time in his managerial career.

Newcastle will travel to St Mary’s for the first leg before a return at what promises to be an atmospheric St James’ Park.

The Magpies are flying high in the Premier League table and will be confident of reaching a first Wembley final since 1999. Newcastle are without a major trophy in 54 years and have not lifted a domestic cup since 1955.