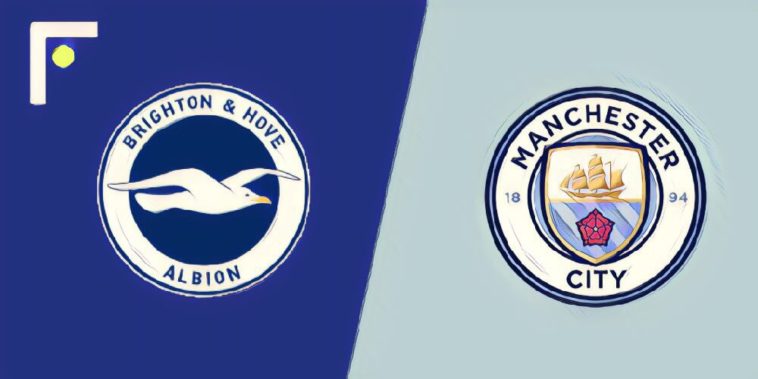 The title race has come down to the final day, with Manchester City travelling to Brighton knowing a win will secure back-to-back Premier League titles.

Cardiff’s defeat at home to Crystal Palace last weekend sealed their relegation and thus confirmed Brighton’s safety, with Chris Hughton’s side now able to relax after their Premier League status was assured.

The club have found a new sense of solidity over recent weeks, having battled to draws with Wolves, Newcastle and Arsenal whilst almost nicking a point away at Tottenham.

With nothing to play for it could be forgiven for Brighton’s players to be looking forward to their holidays, though Chris Hughton will want to ensure his side keep the Premier League’s integrity intact in a day that will decide the destination of the title.

Glenn Murray’s penalty at Arsenal was his first goal in eight league games, and the veteran forward will hope to be given the nod to lead the forward line again.

It’s been a flawless end of season run for Pep Guardiola’s side, who have notched up 13 league wins in a row.

A 14th will deliver back-to-back titles, with City becoming the first side since Manchester United in 2009 to retain the title.

Monday night’s 1-0 win over Leicester was secured courtesy of Vincent Kompany’s wonder goal, a moment which may prove significant in the season’s title race.

Man City know any slip could prove costly, with title rivals Liverpool just one point behind ahead of their final day fixture with Wolves at Anfield.

Kevin De Bruyne will again miss out through injury, though Fernandinho could return having missed the last two fixtures with a knee problem.

How can I watch Brighton v Man City?

We recommend using PureVPN if you want to watch Premier League live online. Here you can learn how to stream Premier League games online without cable on your favourite streaming devices such as Apple TV, PC, Mobile, Kodi, Roku, gaming consoles and all other streaming hardware.