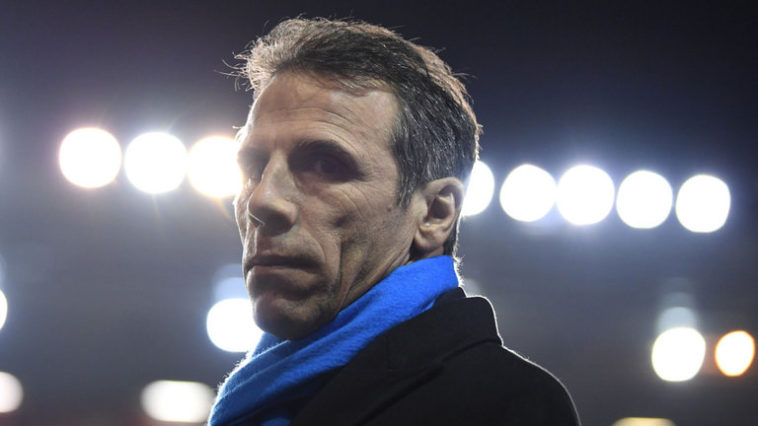 Despite beginning the season in strong form, Birmingham City have endured a stiff season. Since the festive period the blues have been in decline, as changes at the club have contributed to that element. None the less, it has been a torrid second half of the season for the club.

On December 14th manager Gary Rowett was sacked by the board, despite the club sitting 7th in the table.

This was a decision which dumbfounded Blues fans as there was seemingly no justification for the decision. However it was said that the board were intent on heading a new direction, thus the sacking was not out of concern over the clubs position. Also, it would appear as if this decision unsettled fans. Rowett was a popular figure during his three and half year tenure as blues manager. There is no doubt that Gary Rowett turned the clubs fortunes around during his time at St Andrew’s.

Following Gary Rowett’s departure on December 14th, Gianfranco Zola was appointed blues manager. However Zola has thus far endured a tough tenure as manager. Winning only two out of his first 22 games in charge, the Italian has seen City slip to 18th, only six points from safety at this point.

While the clubs form has been declining, the board have provided their support to Gianfranco Zola. The board claimed that “He has the continual full support of the Blues’ board of directors”. In addition to this the board claimed they had no replacement lined up for Zola.

Poor Second-Half Of The Season

As previously elaborated on, Birmingham City’s form in the second-half of the season has been poor. Only managing to win twice since the festive period, it would appear Gary Rowett’s departure has affected the club on the field.

Due to the blues poor form they have slipped from 7th to 18th, a decline which essentially epitomizes their season. At this point City are only six points above the drop-zone, thus they shall be nervously looking over their shoulder.

Revenge is sweet for Rowett

Former boss Gary Rowett had a happy return to St Andrew’s as his new side Derby County beat Birmingham 2-1.

An early Tomasz Kuszczak own goal set the tone of the afternoon for the Blues. Just before the 70 minute mark, Che Adams equalized for Birmingham, however the hopes of a well needed point faded as Thomas Ince scored the winner for Derby in stoppage time. A late defeat and another tough pill for the Blues to swallow, as their poor form continues as their season also heaps into a slump.

Just as there looked to be light at the end of the tunnel for Blues fans, their hopes are fading once more. The 2016/17 season has been harsh for the club, more specifically their fans. Losing fan favorite Gary Rowett and watching the slump in their teams form has culminated into a rough season.

Blues fans can only hope they secure safety this weekend and look to re-build for next season.

If you are an aspiring football writer and want to write about Birmingham City, or indeed any other football club, please join our writing team.