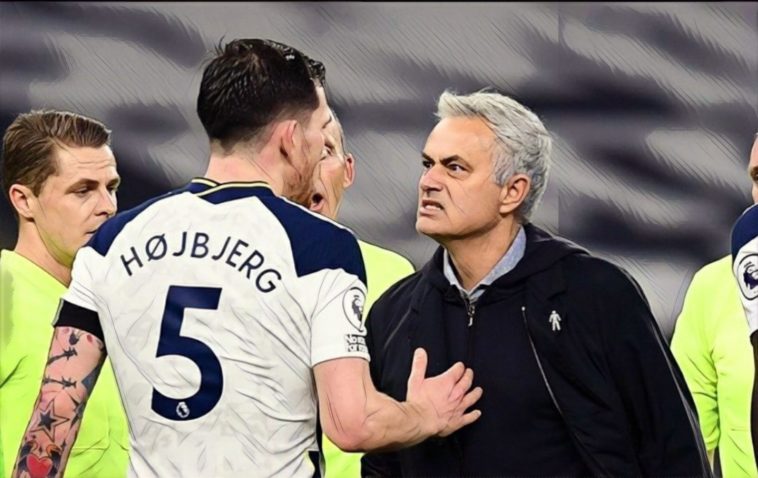 Despite coming away from Sunday’s game against Arsenal with less possession (30-70%), fewer shots (6-11), and fewer expected goals (0.41-0.56 xG), Tottenham Hotspur took all three points from the North London Derby.

The third time in a row his side have had less than 40% possession in a match, this was a pure Jose Mourinho masterclass. It was boring, slow and unenjoyable to watch, but it was utterly effective against a toothless Gunners outfit.

Sometimes Mourinho’s approach leaves his teams far too lacking in attack – Heung-min Son had zero shots or attempted assists and Harry Kane had just one attempt on goal in the goalless draw with Chelsea – but when he has such clinical finishers to call on it can be devastating.

Spurs had just three shots on target but Son and Kane scored from two of them. We all know how lethal Kane is in front of goal, but his South Korean strike partner has been converting his chances at a rate of 63%, scoring 10 goals from just 16 shots.

Son’s monster shot accuracy of 81% is the best in the league, while only Dominic Calvert-Lewin (1.02) can better his 0.99 goals per 90 minutes. His superhuman finishing will surely slow down at some point, but so far he has provided 18 goals and 10 assists in 31 league appearances under Mourinho.

It’s arguable Son is now playing at a world class level, and his partnership with Kane continues to hit ever dizzying heights.

Both men assisted each other’s goals in the 2-0 win over their fiercest rival, bringing their combined total to 11 for the season. No player has reached 10 assists quicker than Kane in a single season and eight of those have been for Son. They will undoubtedly smash the previous record of 13, and now that they’re on 31 in the all-time rankings they will surely catch up with Frank Lampard and Didier Drogba (36).

As for Mikel Arteta’s Arsenal, they have earned just 13 points from 11 league games this season, their lowest return at this stage of a top-flight campaign since 1981-82 when they earned just 12 points.

Even when he’s dropped for the first time in his Premier League career, Bruno Fernandes still delivers the goods. The Portuguese playmaker came on at half-time on Saturday with Manchester United down by a goal to West Ham.

Fernandes – whose eight chances created is the most by anyone in a single game this season – put in a performance at the London Stadium that served to underline his importance to this United side. His brilliant work in the lead up to Paul Pogba’s magnificent goal essentially created the chance out of almost nothing and got the ball rolling for the comeback.

That assist was the midfielder’s 11th goal involvement of the season, meaning he’s had a hand in 35% of United’s 31 goals this season. Since his debut in February, he has been directly involved in 36 goals in 38 games in all competitions for United, providing 22 goals and 14 assists.

▫️15 goal involvements in 11 away games.

The win kept up both his and United’s exquisite away form in recent months. They are currently embarking on a club record nine game winning run away from home, while they are also the first side in Premier League history to win four consecutive away games despite trailing in each.

Ole Gunnar Solskjaer’s side have won their first five away games in a league campaign for the first time since 1985-86.

– Sunday’s meeting with Wolves was the 17th time Mo Salah has both scored and assisted a goal in the same Premier League game for Liverpool; since 2017-18, this is five more times than any other player in the competition (Son Heung-min, 12).

– At 22 years and 13 days, Caoimhin Kelleher became the third-youngest Liverpool keeper to keep a Premier League clean sheet, after Scott Carson (19y 211d) and Chris Kirkland (21y 234d) – and the youngest to do so on his first start for the Reds.

– Leeds United have conceded five goals from set-pieces (excluding penalties) in the Premier League this season, only Leicester have conceded more from such situations (six).

– Darnell Furlong became the first player to score an own goal and register an assist in a Premier League game since Denis Odoi for Fulham against Burnley in January 2019.