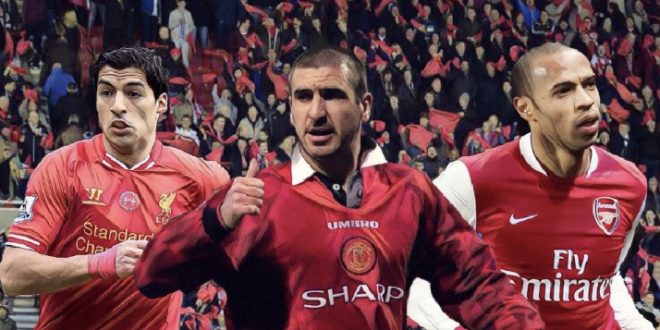 It’s time to sit back, relax, and let The Football Faithful Podcast crew guide you on another nostalgic stroll down Premier League memory lane.

Over the Premier League‘s 27-season history we have had the pleasure of seeing some truly outstanding footballers strut their stuff. However, every now and again a player manages to raise their game to such a level that they can drag their teams to previously unimaginable heights.

This pod is a tribute to the players whose performance in a Premier League campaign was such that it will go down in memory as a season to be remembered for their own individual brilliance as much as the trophies and medals that were handed out.

We asked Colm, Ant, and Peter to all pick their own five standout individual seasons, and then set about deciding on a final five.

Sometimes when we do these pods the lists pretty much pick themselves, but in the case, it went right down to the wire and some of the pitches for players inclusions were spine-tingling in their delivery.