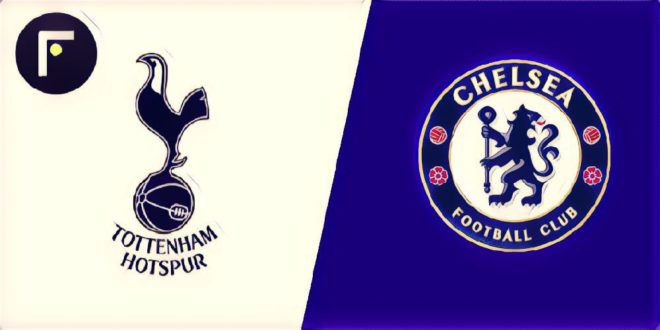 It is the game of the weekend for sure, with Spurs and Chelsea going head-to-head in a clash that will get mouths watering, and could have a big say on the fortunes of the two clubs this season.

Both are of course regulars in the Premier League‘s top four these days, and our recent video of the current combined best XI was as evenly split as can possibly be in a team of 11 players.

However, over the course of the Premier League’s history, the two sides haven’t always been as close as they are now, with Chelsea having won 20 major honours over the last 25 years, compared to Spurs‘ one.

So it’s unsurprising to see our greatest ever Spurs and Chelsea combined XI having a more blue feel to it, although there is still a healthy splattering of white.

So without further ado, here is The Football Faithful‘s best ever combined XI.