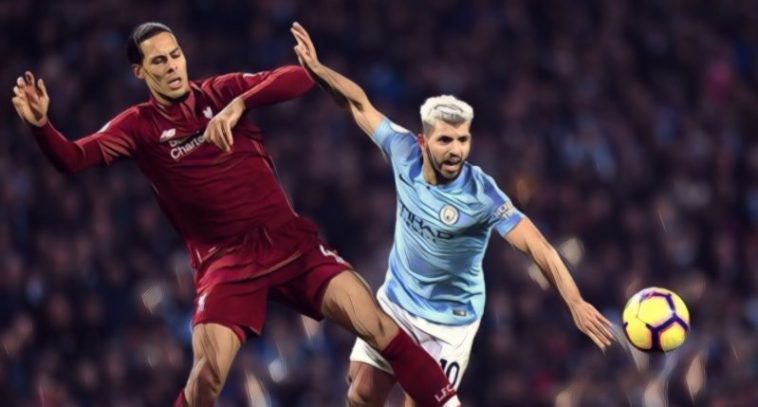 Bernardo Silva has suggested there is a bias in the Premier League against Manchester City when it comes to the PFA Awards.

The reigning Premier League champions have been the most successful side in English football in recent years, winning four league titles in the past eight campaigns including back-to-back successes over the past two seasons.

Despite that success – including a record-breaking tally of 100 points and a domestic treble – individual recognition has failed to come for the Etihad club’s stars, with the PFA Player of the Year Award heading to Liverpool in each of the past two seasons – Mohamed Salah and Virgil van Dijk each being recognised as the division’s finest player.

Bernardo has now questioned why Man City‘s players have been overlooked for the game’s individual honours, and suggested a potential bias against Pep Guardiola’s side from their Premier League counterparts.

“I hope this is not a bad example, and people don’t take it badly. But I always think about the last three seasons, Man City and Liverpool,” Silva told Bleacher Report.

“Three seasons ago we win the league and they were 30 points behind. Kevin De Bruyne, unbelievable season, Mo Salah, scores a lot of goals. He’s a great player and I admire him a lot, and they give the award to Mo Salah.

“The season after, very tight. Raheem Sterling was on the run with van Dijk, they give the award to van Dijk. This season again, Kevin de Bruyne, another unbelievable season.

“We’re behind, but because Liverpool are champions probably one of them is winning the award again.”

Despite being the most successful Premier League side of the past decade, no Manchester City player has ever won the senior PFA Player of the Year award since it’s inception in 1973 – though Raheem Sterling claimed the Young Player and FWA Footballer of the Year awards last season.

Bernardo has revealed his surprise at not seeing his teammates acknowledged by their fellow professionals, admitting the likes of David Silva and Sergio Aguero have been deserving winners in past seasons.

“I think about David Silva, Sergio Aguero never won the PFA Player of the Year. I think the individual awards are very relative,” he added.