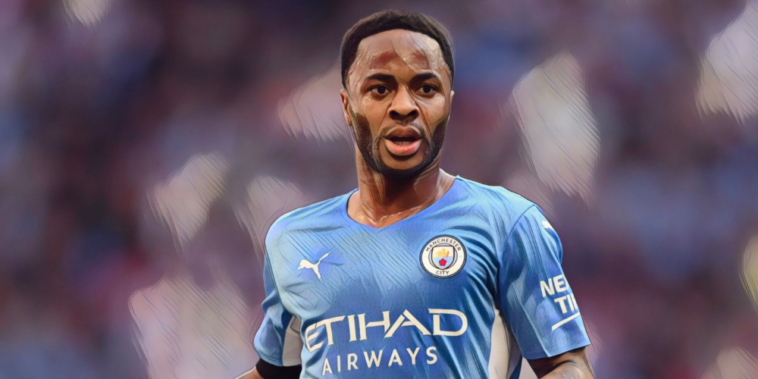 The Bundesliga champions are one of a number of clubs monitoring Sterling’s situation, with the England international entering the final year of his contract at City.

Sterling has struggled to command an automatic role in Pep Guardiola’s side this season and was a notable omission from the sides that started both legs of the club’s Champions League semi-final exit to Real Madrid.

He also started the final day win over Aston Villa on the bench and is believed to be considering his options, despite winning a fourth Premier League title in five seasons at the Etihad in 2021/22.

The BBC are reporting that Bayern Munich and leading clubs in Spain are considering an approach for the 27-year-old, who has scored 131 goals in 339 appearances across all competitions since signing for City from Liverpool in 2015.

Robert Lewandowski has announced his desire to leave Bayern this summer, whilst there are also doubts over the futures of Serge Gnabry and Leroy Sane at the German club.

Sterling has previously spoken of a desire to play abroad and with Erling Haaland and Julian Alvarez arriving at Manchester City to increase competition this summer, could decide on a new challenge after seven seasons with the club.