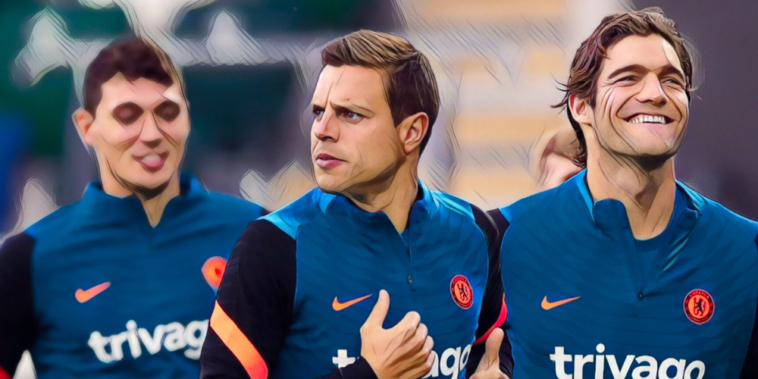 The Spain internationals are targets for Barcelona as the club look to continue their active summer in the transfer market, with both players keen on the move to the Camp Nou.

Azpilicueta – who has a year remaining on his contract at Chelsea – is understood to have agreed terms on a deal with the Catalans, with discussions continuing over a transfer worth around €4m plus variables.

Thomas Tuchel last week said he had been ‘annoyed’ by Barcelona’s pursuit of the 32-year-old and admitted he was reluctant to sanction the sale of the club captain.

“It’s a tough question because I am not sure if I want to give Azpi what he wants,” he said, as per Sky Sports.

“At some point it is about what we want. I just made the comparison about how much we fought for Koulibaly, who is a national team player and roughly the same age.

“He is a hugely important player for Napoli but we have a Spanish international who is the captain at Chelsea. I see him maybe at the same level but Barcelona don’t see him on that level. So I am not sure if I want to give him what he wants as he is a huge player.”

Alonso has also entered the final 12 months of his deal at Chelsea and AS are reporting that the defender is Barcelona’s priority to strengthen at left wing-back.

Barcelona do not believe their relationship with Chelsea has been damaged following transfer tussles for Raphinha and Jules Kounde this summer and are hopeful of completing deals for the duo.