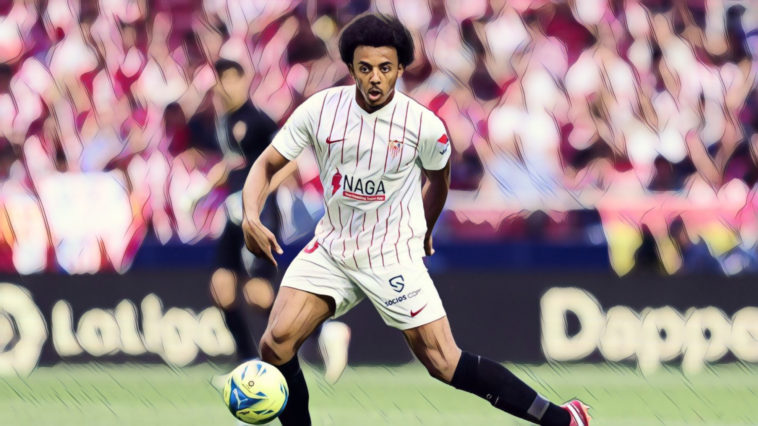 Barcelona are set to ‘hijack’ Chelsea’s move for Jules Kounde with the club in ‘advanced talks’ to sign the Sevilla defender.

Kounde has been a long-term target for the west Londoners who saw a move for the France international collapse last summer, before returning with renewed interest as Thomas Tuchel looks to add to his defensive options.

However, Catalunya Radio, as per the Daily Mail, are reporting that Chelsea are set to miss out on the signing of Kounde who is in negotiations with Barcelona over a move to the Camp Nou.

The news will come as a major blow to the Blues who are in desperate need of defensive reinforcements, having seen both Andreas Christensen – who has agreed a deal with Barcelona – and Antonio Rudiger depart on free transfers this summer.

Barcelona are understood to have agreed a fee of around £51m to sign Kounde and will include a player as part of the deal, with Sergino Dest a potential makeweight.

Chelsea’s move for Kounde broken down last summer after Sevilla altered their asking price for the 23-year-old and the club could now be forced to consider alternative targets.

Milan Skriniar has been named as a potential target and Inter Milan are believed to be open to his sale this summer, whilst Torino centre-back Gleison Bremer and RB Leipzig’s Josko Gvardiol are also said to be on the Blues’ radar.