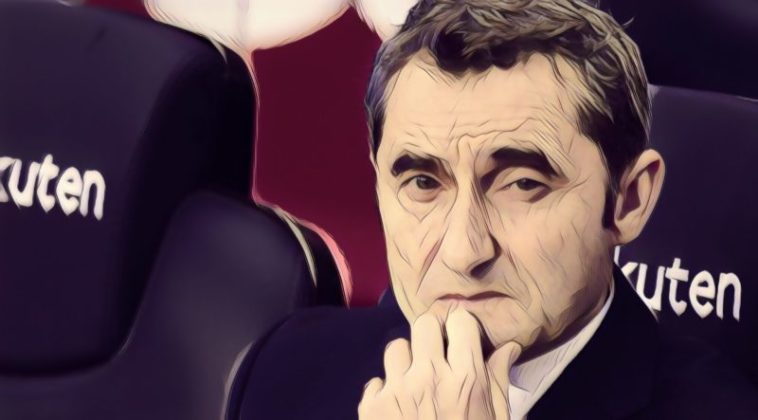 Barcelona boss Ernesto Valverde admits he is wary of ‘powerful’ Manchester United ahead of their meeting in the Champions League quarter-finals this week.

The Spanish champions travel to face Manchester United at Old Trafford on Wednesday night, in the first leg of their last eight encounter.

Barcelona are looking to advance to the Champions League semi-finals for the first time since 2014/15, though Valverde says he is anticipating a difficult encounter against Ole Gunnar Solskjaer’s side.

“They are a powerful team. They are going through a good run, even if they lost their last match,” he told a pre-match press conference.

“Physically they are really strong and they know how to put pressure on their opponents. They have players who are physically very powerful, and they can be dangerous strategically as well.

“This match is a classic in European football. Barcelona have never won at Old Trafford I believe and we are going to try and change that.”

Barcelona could be without Ousmane Dembele for the game after he missed the 2-0 win over Atletico Madrid at the weekend.