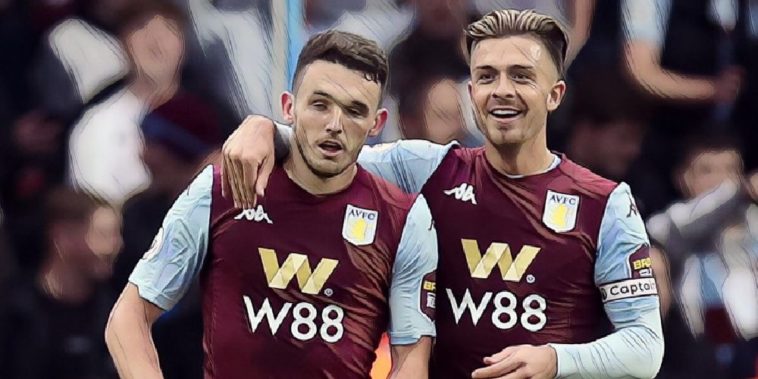 Dean Smith has insisted that John McGinn and Jack Grealish will not be sold in the upcoming transfer window despite reported interest from Manchester United and Spurs respectively.

The duo have impressed for the club over the last 18 months, McGinn’s performances apparently attracting the attentions of Ole Gunnar Solskjaer’s Manchester United, while Grealish has been linked with a move to Spurs in recent windows.

However, speaking ahead of Monday’s game against relegation rivals Newcastle, Aston Villa boss Dean Smith has insisted that the club are looking to keep hold of their best talents, the clubs owners having aspirations of pushing towards European football over the next few seasons.

“There’s been a lot of speculation about a lot of players – but we have two owners who want to build a football club,” Smith said at his pre-match press conference.

“They want to be challenging the top half of the Premier League table and in the top six in a few years’ time.

“To do that you have to keep your best players and there are no doubts in my mind that the owners will want to keep those players.”

Villa go into this weekend’s fixtures on the back of three successive defeats which leaves them three points above the drop zone, but four points behind Monday nights opponents Newcastle who have won their last two to move up to 13th.

Read  – Tactical Analysis – How will Spurs play under Jose Mourinho?