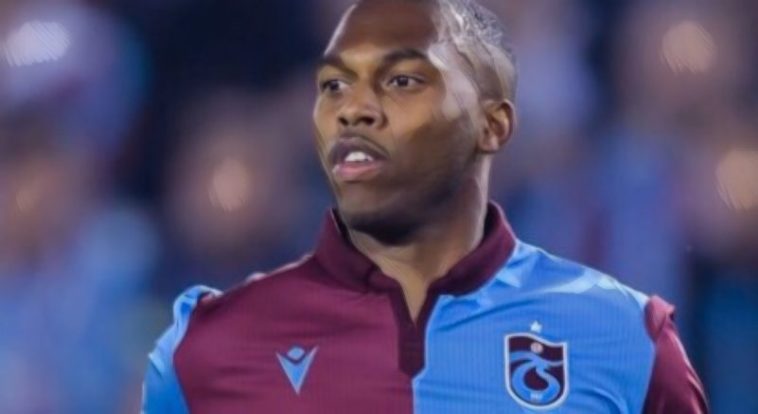 Aston Villa are interested in the signing of Daniel Sturridge and have made a late bid to bring the forward back to the Premier League.

The Premier League strugglers are eyeing a move for the former Chelsea and Liverpool striker ahead of the transfer deadline this week, with Dean Smith keen to add additional firepower to his squad having seen summer signing Wesley ruled out for the rest of the season.

Sturridge was released by Liverpool at the end of last season following a spell that saw the 30-year-old score 67 goals in 160 appearances, joining Turkish side Trabzonspor during the summer and impressing as the club push towards qualification for the Champions League.

The England international has scored seven times in 13 appearances since making the move to the Süper Lig, though the club are reportedly open to offers for the player to remove his large salary from their wage bill.

According to talkSPORT, Villa will now make their move ahead of the transfer deadline, the club submitting a bid of £4.2m to bring Sturridge, a Birmingham native, back to English football.

Capped 26-times for England, the forward will bring much needed experience and quality to the club’s attacking options, having scored 76 top flight goals and won the Premier League and two Champions League titles amongst his list of major honours.

Should the move be finalised, Sturridge will join fellow forward Mbwana Samatta at Villa Park, the Tanzanian having joined in an £8.5m deal from Genk earlier this month.