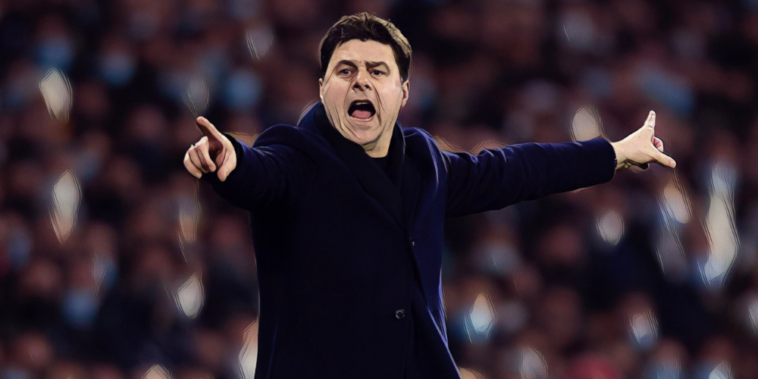 Aston Villa are considering an ambitious move to lure Mauricio Pochettino to the club, as the pressure continues to increase on Steven Gerrard.

Villa are 16th in the Premier League after a disappointing start to the season under Gerrard, who has faced unrest from the club’s supporters during recent fixtures with Nottingham Forest and Chelsea.

Gerrard’s future could be decided following the club’s next two fixtures, as Villa travel to face Fulham on Thursday evening before a home clash with Brentford at the weekend.

Villa produced an improved performance despite defeat to Chelsea last time out, but remain just a point outside the Premier League’s bottom three.

Should there fail to be an improvement in immediate results, Gerrard’s position could become untenable and the Telegraph are reporting that the Villa board are considering an attempt to lure Pochettino back to the Premier League.

The Argentine is without a club after leaving Paris Saint-Germain during the summer and retains a strong reputation in English football after successful spells at Southampton and Tottenham. Villa face a task to convince a coach who has spent much of the past decade in the Champions League, but it will not stop their ambitious pursuit should a new manager be deemed necessary.