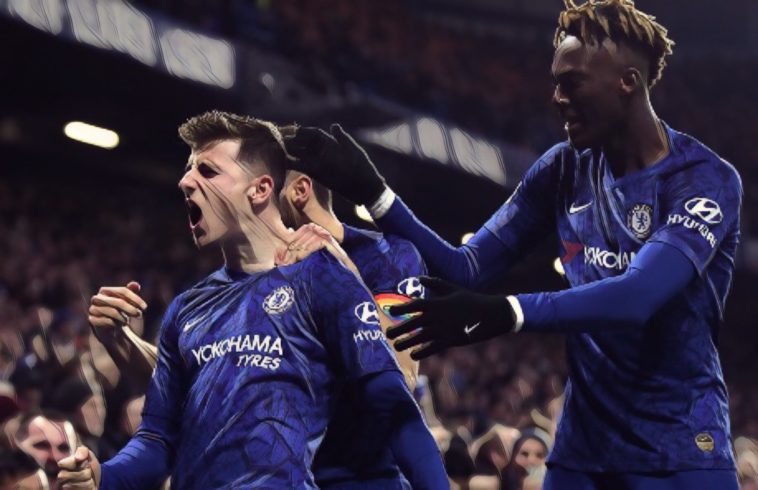 Here is all you need to know about Sunday’s clash at Villa Park:

Dean Smith’s strugglers resumed their season with a hard-fought goalless draw against Sheffield United in mid-week, the stalemate ending a run of four consecutive defeats for an Aston Villa side languishing in the division’s bottom three.

The performance against the Blades – alongside a significant helping hand from some troubled technology – saw Villa keep a rare clean sheet, the Midlands outfit in possession of the Premier League’s worst defence so far this season, conceding 56 times.

Improved solidity will prove crucial to their hopes of scrambling away from the danger zone, whilst the club’s prospects have also been improved by the welcome return of influential midfielder John McGinn from injury.

Smith will hope the Scotland international can relieve some of the huge pressure of captain Jack Grealish, who has appeared on a one-man crusade to keep Villa up at times this season.

Chelsea‘s campaign so far has largely been positive and they remain favourites to secure a top four finish, despite struggling to find any real consistency throughout much of the campaign.

Frank Lampard’s side had won just two of their previous five league fixtures prior to the suspension of the season, though remain three points clear of the chasing pack in the race to secure Champions League football.

Defensive fragility has been an issue with no side inside the division’s top seven having conceded more goals than the west London side, and despite the exciting summer arrivals of Hakim Ziyech and Timo Werner, Lampard will be aware his backline needs addressing.

Chelsea will be boosted by the returns from injury of several key players including N’Golo Kante, Ruben Loftus-Cheek and Christian Pulisic, though Callum Hudson-Odoi is a major doubt for the trip to Villa Park.

The Blues will also be without Jorginho, the Italy international serving the second fixture of a two-game suspension.

Tammy Abraham came back to haunt his former club with a starring role in Chelsea’s victory over Villa in December, heading home the opening goal against the side he helped fire to promotion whilst on-loan last season.

Dean Smith’s side hit back, however, as Trezeguet bundled home an equaliser shortly before half-time to level the scores at the interval.

Chelsea regained the lead just three minutes into the second period, Abraham turning provider as his chested pass was volleyed home superbly by the impressive Mason Mount. The win proved a welcome three points for Lampard’s side, who bounced back from consecutive defeats to maintain their grip on fourth place.