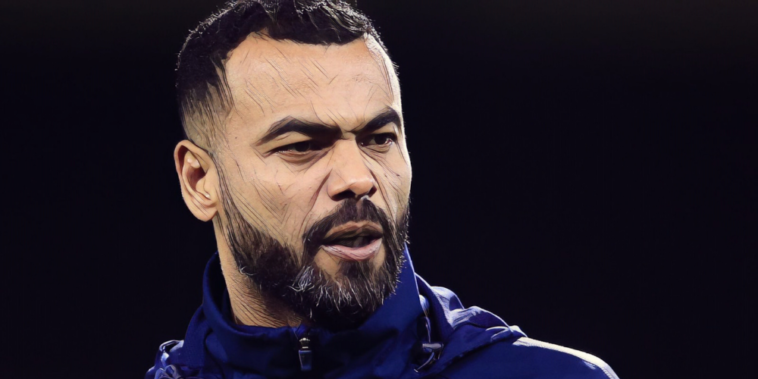 Ashley Cole is set to join Frank Lampard’s backroom staff at Everton with the club’s new manager keen to reunite with his former Chelsea and England teammate.

Cole has been combining roles with Chelsea’s academy and the England u21 side, but is now set to be offered the chance to join Lampard’s coaching team at Goodison Park.

Lampard was appointed as manager of the Toffees on Monday and has already began constructing his staff, assembling an experienced team that includes Joe Edwards, Paul Clement and Chris Jones, whilst both Duncan Ferguson and Alan Kelly having kept their existing roles at Everton.

The Times are now reporting that Lampard wants Cole to join his team, having spent more than a decade as teammates for England and enjoyed a successful eight-year spell together at Chelsea.

The duo won a host of major honours together at Stamford Bridge, including the Champions League, Premier League and four FA Cups.

Lampard will take charge of Everton for the first time when the Toffees face Brentford in the FA Cup’s fourth round this weekend, having returned to management 12 months after his dismissal at Chelsea.

He will be tasked with leading the Merseysiders away from the Premier League’s relegation places, with Everton just four points above the drop zone after a disappointing start to the season under predecessor Rafael Benitez.

Read – Eight of the most intriguing January deals across Europe