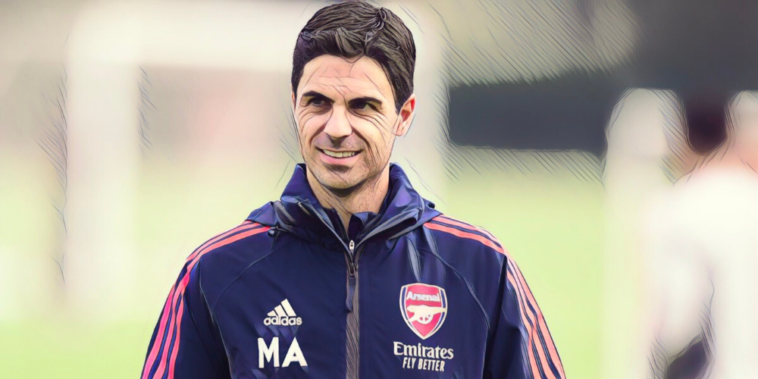 Mikel Arteta has emphasised the importance of Arsenal topping their Europa League group, ahead of the club’s clash with PSV Eindhoven.

Arsenal welcome PSV to the Emirates this evening in what could prove a decisive fixture in Group A. The Gunners currently lead the group with a perfect record after three games, two points ahead of PSV ahead of their meeting with the Dutch side.

The winners of the group will progress straight to the last 16, while the runners-up face a two-legged tie with a Champions League drop-out side in the round of 32. Speaking ahead of the clash, Arteta stressed the importance of topping the group in a campaign packed full of fixture congestion.

“Really important. In Europe when you have the chance to take advantage you have to do it,” Arteta told his pre-match press conference.

“It’s always very unpredictable what can happen in the next game. You have to go away and we know the level of the other teams as well. What I can say watching them [PSV] and what they are doing domestically, internationally, [it will be] a really tough match.”

Arsenal have began the season in brilliant form and extended their lead at the top of the Premier League to four points over the weekend. The north Londoners have won 12 of their 13 fixtures in all competitions this season and Arteta admits the club’s form has improved the atmosphere at the Emirates.

“Yeah, winning obviously helps a lot, but I have no complaints. I think this is an exceptional group that is in a really good moment, we are enjoying the moment, we want to get better in a lot of things that we are doing, but I think that we are on the right path.”