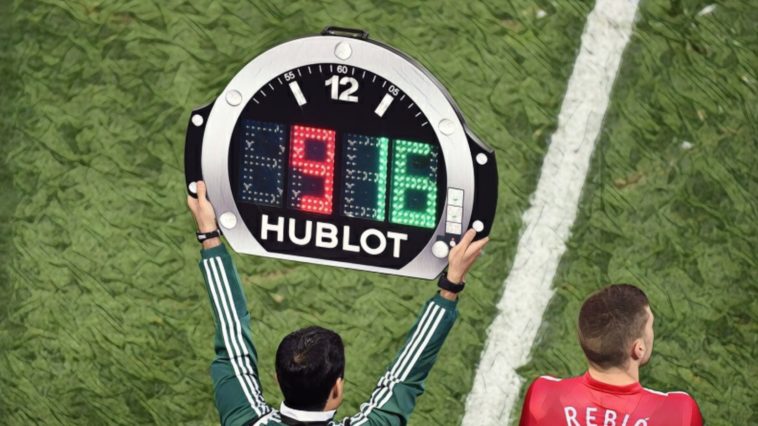 Mikel Arteta has questioned the decision to stick with the three substitute ruling and admits the vote against additional replacements ‘doesn’t make a lot of sense’.

Premier League clubs yesterday once again voted in majority against a return to five substitutes, the third time the vote has failed to reach the 14-vote threshold required for change following a shareholders’ meeting.

Several leading figures – including the likes of Jurgen Klopp and Pep Guardiola – had called for a rethink over the ruling, whilst England manager Gareth Southgate also urged clubs to reconsider their initial vote following an increase in injuries across the division.

English football is currently the only major league in Europe that has opted against five substitutes for the current campaign, a rule change that was introduced following the Premier League’s restart in June and has since also been maintained by the Champions League and Europa League.

Arsenal boss Arteta was another advocate of additional replacements in a season of unprecedented fixture congestion, admitting the decision to remain with three substitutes makes little sense and offers little protection to the players.

Asked he if he can see both sides of the argument, he said: “At the moment, no, because the most important thing is the welfare of the players and the best way to protect them and have options to protect them is to have the option to extend the substitutes.

“We [the Premier League] are the only ones doing that [in Europe] for me it doesn’t make a lot of sense.

“But we are pushing, we are giving a lot of stats, giving our opinions, we have a lot of stats to support what’s happening in the Premier League in terms of injuries but still there is no reaction.”

Arsenal will be looking to get back to winning ways against his former side, Everton, on Saturday.