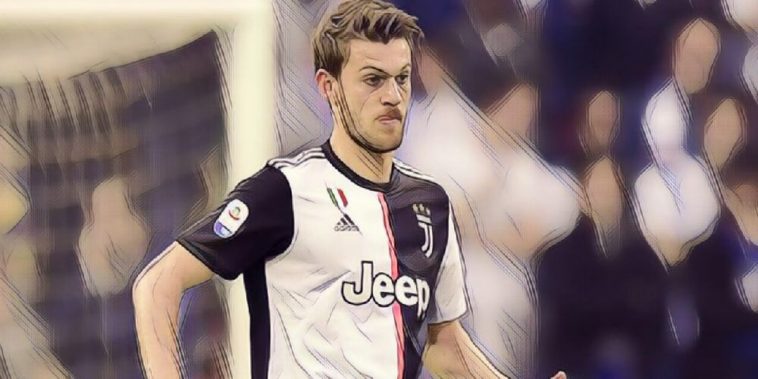 Arsenal have reportedly approached Juventus regarding a loan deal for centre-back Daniele Rugani.

Unai Emery has identified the Italian international as a player who can help to rectify his side’s defensive frailties, and the club have approached the Serie A champions regarding a two-year loan deal.

According to Gazzetta dello Sport, Arsenal will offer to sign Juventus outcast Sami Khedira as part of a double deal, though the German midfielder will have to take a pay cut to secure a move to the Emirates.

The Gunners are believed to be seeking reinforcements in central defence, with the futures of current options Laurent Koscielny and Shkodran Mustafi appearing uncertain.

Rugani has struggled to establish himself as a regular in Turin, with the 25-year-old behind the likes of Giorgio Chiellini and Leonardo Bonucci in the Bianconeri pecking order, whilst the arrival of Matthijs de Ligt is likely to further restrict his first-team opportunities.

Arsenal are now hopeful they will be able to secure the signing of the seven-cap international on a two-year loan agreement, with the experienced Khedira also arriving to boost their midfield options.