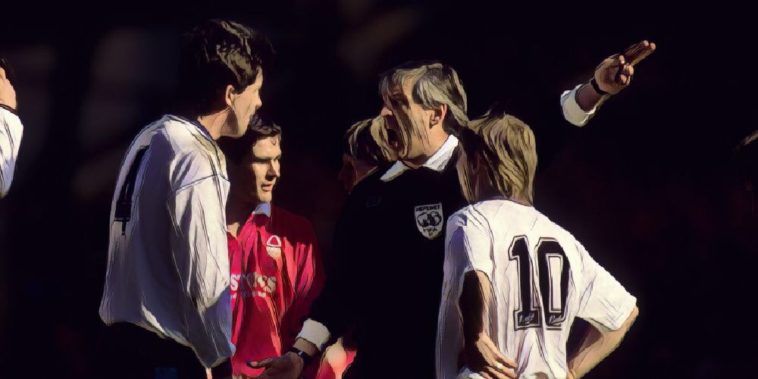 It’s nearly time lads, there are just nine more sleeps before the return of our beloved Premier League, with last seasons runners up Liverpool kicking off the new campaign away to newly-promoted Norwich.

Before every season there are new rules and initiatives that come into place sparking much debate amongst fans and pundits. However, the 2019/2020 Premier League will see a whole host of new rules being introduced, including cards for coaches and no attacking players allowed in defensive walls – and that’s before we even get started on VAR.

In order to help us gain a better understanding of the many changes set to take place, we were joined on this week’s Podcast by former Premier League referee Keith Hackett who gave us the lowdown on what to expect from officials when the action begins in just over a week.

Having officiated games involving some of football’s greatest ever players during his illustrious career, Hackett is still brimming with passion for the game and after initially discussing the upcoming season he shares some classic tales from his days as an elite level referee.

So here is it a rundown of all the major rule changes set to take place in the Premier League next season, with Peter and Colm rounding things off with a quick discussion on this weirdest of transfer windows.

This pod is brought to you in association with our friends at Carling, who’ve just launched a superb new inter lockable glass that allows you to carry four pints easily. Now if that’s not an innovation we can all get behind, we don’t know what is!