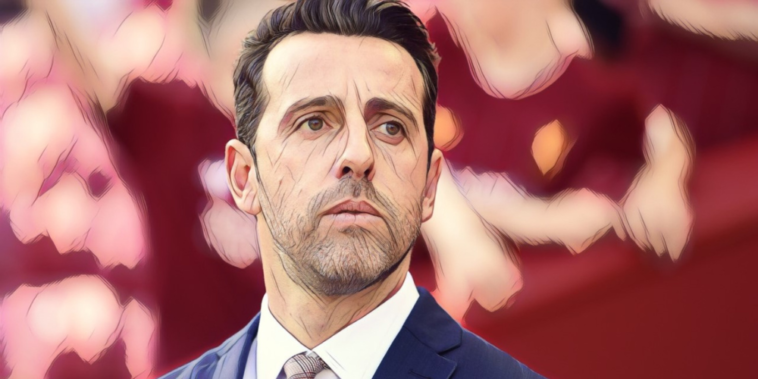 Arsenal have opened talks with Edu over a new long-term contract amid increasing interest in the club’s technical director.

Edu has had a major role in Arsenal’s recent progress following an overhaul at the Emirates, with the north Londoners having focused on bringing in emerging talent and removing underperforming and overpaid assets.

The Gunners’ summer recruitment has contributed to the club’s best ever start to a Premier League campaign, with the likes of Gabriel Jesus and Oleksandr Zinchenko having impressed for the league leaders.

Mikel Arteta’s team – who have not qualified for the Champions League since 2016/17 – lead the table from champions Manchester City having won nine of their opening Premier League fixtures.

The Mail are reporting that Arsenal are now keen to ward off interest in Edu with a new deal and have opened negotiations with the Brazilian over a contract extension.

There is understood to have been ‘concrete interest’ in the club’s former midfielder from two European clubs, though Edu is committed to the project at the Emirates and open to renewing his deal.