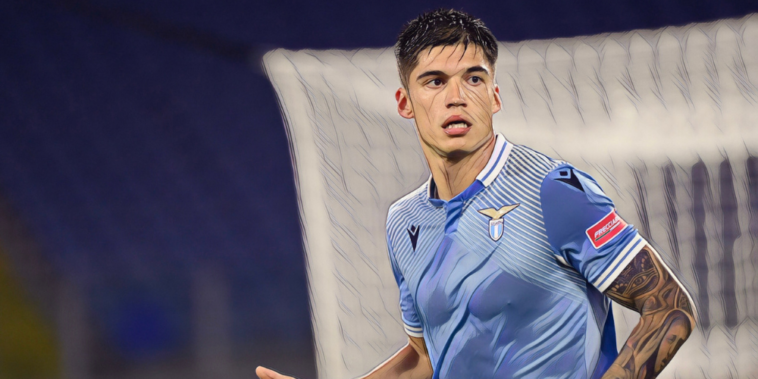 Mikel Arteta is currently looking to overhaul his squad this summer and is keen to raise funds from the sales of several fringe players, with Torreira amongst those available for transfer after spending last season on loan at Atletico Madrid.

Il Messaggero are reporting that Arsenal have already seen a £17m bid turned down for Correa, who is keen to leave Lazio this summer, and will now return with an improved part-exchange offer that includes Torreira heading to the Italian capital.

Torreira previously spent spells in Italy with Pescara and Sampdoria before a £26m move to the Emirates and is understood to be wanted by new Lazio manager Maurizio Sarri.

Lazio are believed to still want around €15m-€20m plus Torreira from Arsenal for Correa, who is understood to be interested in moving to the Premier League.

The versatile Argentina international has been with Lazio since 2018, scoring 22 league goals in 92 appearances for the Serie A side.