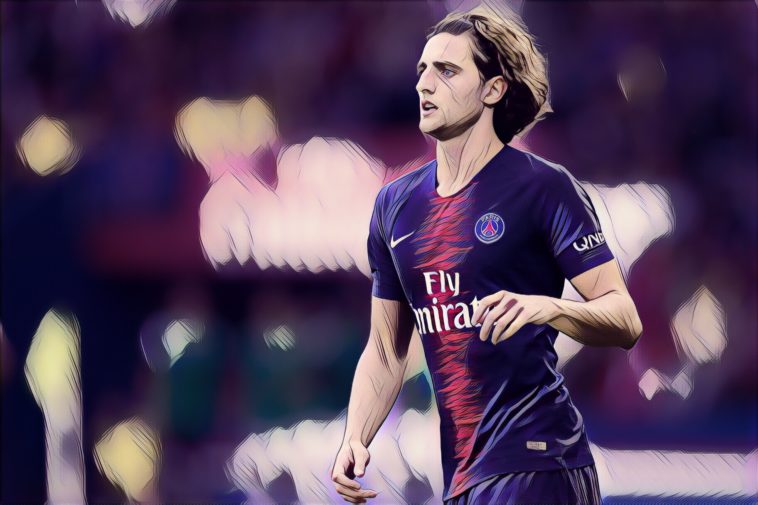 The French international is available on a free transfer this summer, having been frozen out at the Ligue 1 club after refusing to sign a new contract.

The 24-year-old has not played for the French champions since December, with a host of Europe’s top clubs reported to be interested in signing the midfielder.

According to the Daily Star, Arsenal are set to battle it out with Manchester United for Rabiot’s services.

Manager Unai Emery knows the player well from his time in charge of the Parisian club and Rabiot would represent a high-quality, low-cost signing for the Spaniard who’s budget is believed to be around £40m.

Emery will, however, be given increased funds should the North London side qualify for the Champions League by beating Chelsea in next week’s Europa League final.

Securing their place in Europe’s premier competition will also help their pursuit of Rabiot, with the midfielder likely to want to join a club amongst Europe’s elite.