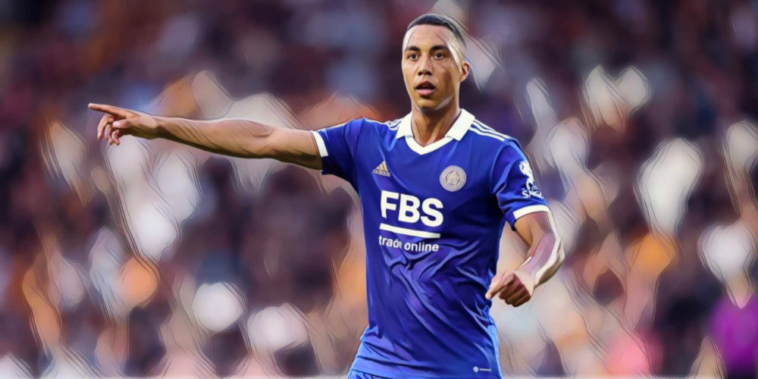 Arsenal reportedly have a three-man shortlist for midfield additions as the north Londoners look to bring in further signings before the transfer window’s closure.

The Gunners have invested once again this summer as the club look to end their Champions League exile, with Mikel Arteta’s team currently top of the Premier League after winning each of their opening three fixtures.

Summer signings Gabriel Jesus and Oleksandr Zinchenko have made an immediate impression in north London, but Arsenal are keen for further additions with the signing of a midfielder on the agenda before the deadline on September 1.

The Express are reporting that Youri Tielemans is on a three-man shortlist of midfielders, with the Belgium international into the final 12 months of his deal at Leicester.

The Foxes will not want to lose the 25-year-old on a free transfer next summer and recent reports have suggested a fee of £38m will be enough to prise the midfielder from the King Power Stadium.

Brighton’s Moises Caicedo and AC Milan’s Sandro Tonali are the other names on Arsenal’s shortlist, with each viewed as a good fit for Arteta’s youthful squad.

Caicedo has made a major impression since breaking into the Brighton team during the second half of last season and both Liverpool and Manchester United have also been credited with an interest in the 20-year-old.