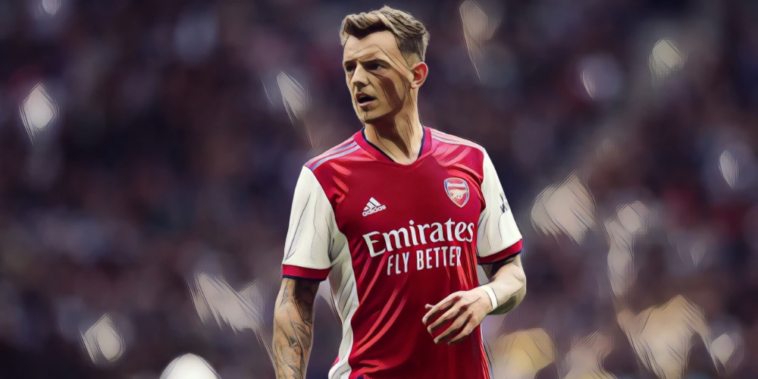 Martin Keown says Arsenal have signed a ‘proper player’ in Ben White and believes the defender represents the ‘real deal’.

Arsenal have strengthened their centre-back options this summer with the £50m signing of White from Brighton, with the defender’s impressive first full season in the Premier League resulting in a place in England’s Euro 2020 squad and a big-money move to the Emirates.

Former Gunners’ favourite Keown believes that Arsenal have signed a ‘proper player’ with the arrival of the 23-year-old and believes White now has a platform in north London to showcase ‘how good he is’.

“Ben looks a really good signing and the real deal — a proper player,” he told the Sun.

“He was high on interceptions — joint fifth — in the Premier League last season, reads the game really well, is intelligent and can pass the ball.

“He is a young player but he has got to make those qualities spread across the group quickly.

“Arsenal have had a succession of young central defenders but I think he’s the real deal.

“He can play in a three or a back four. Now is the platform for him to prove how good he is.

“He will need a lot of support and help because it’s about the team structure defensively and not just one player.

“And he will need a partner to play alongside. Is it Rob Holding, Gabriel or Pablo Mari?

“But you are looking at Ben to go in there, lead immediately and not be frightened of that.”

Arsenal kick off their league campaign with a trip to face newly promoted Brentford on Friday evening.