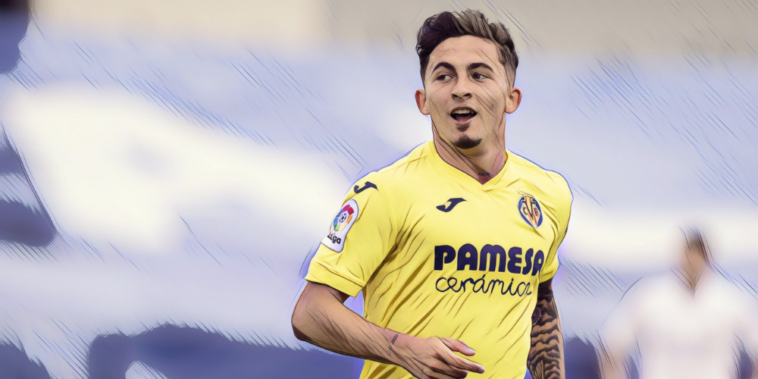 Arsenal are reportedly interested in signing Villarreal winger Yeremi Pino as Mikel Arteta looks to strengthen his attacking options ahead of next season.

Arteta is currently compiling a list of transfer targets as he continues his rejuvenation of Arsenal and the Gunners are keen to add another exiting young talent to their emerging side.

Pino broke into the Villarreal side last season and has emerged as a key figure for the Europa League winners during the current campaign, scoring once and providing three assists in nine La Liga starts.

Fijaches are reporting that Arteta is keen to add the teenager to his options next season, with uncertainty surrounding the futures of Alexandre Lacazette and Nicolas Pepe at the Emirates, the former out of contract at the end of the season.

Real Madrid are also monitoring the development of the 19-year-old, who was handed his senior debut for Spain during La Roja’s Nations League semi-final win against Italy during October’s international break.

Arsenal are the latest Premier League side to circle for Villarreal’s best attacking talents, with reports this week that Liverpool are monitoring fellow winger Arnaut Danjuma ahead of the January transfer window.