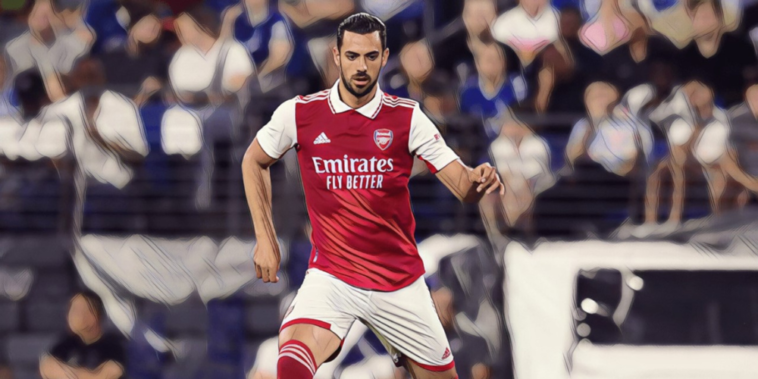 Arsenal defender Pablo Mari is set to go undergo surgery after being stabbed during an attack in a Milan supermarket.

Mari – who is on a season-long loan at Monza – was one of six people stabbed during the attack, with one of the victims understood to have been fatally wounded.

The 29-year-old is currently recovering in hospital and his condition is not thought to be serious, though Sky Sports are reporting that the Spaniard will undergo an operation to repair the damaged muscles in his back.

“We are all shocked to hear the dreadful news about the stabbing in Italy, which has put a number of people in hospital including our on-loan centre-back Pablo Mari,” Arsenal said in a club statement on Thursday.

“We have been in contact with Pablo’s agent who has told us he’s in hospital and is not seriously hurt.

“Our thoughts are with Pablo and the other victims of this dreadful incident.”

Mari signed for Arsenal from Flamengo in 2020 and has made 19 appearances for the Gunners in all competitions. He spent part of last season on loan at Udinese after falling out of favour under Mikel Arteta, before joining Monza for the current campaign.