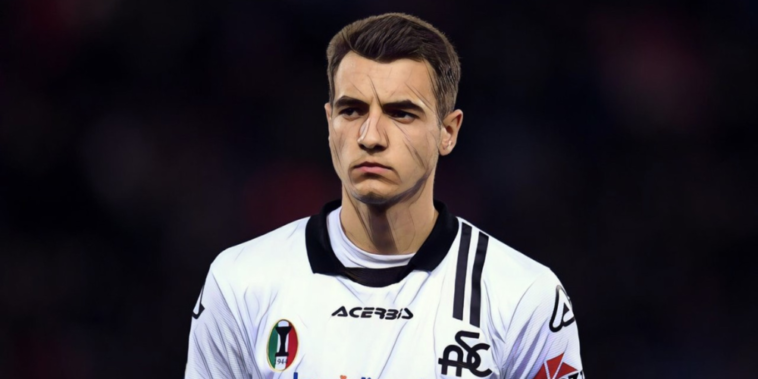 Arsenal are closing in on the signing of Jakub Kiwior from Spezia in a deal understood to be worth up to £20m.

Mikel Arteta is set to add to his centre-back options with the signing of the Poland international, who is expected to fly into the UK this weekend to undergo a medical after the Gunners agreed a fee with the Italian side.

Sky Sports are reporting that personal terms are not expected to be a problem for the 22-year-old, who has won nine caps for Poland and featured in all four of his nation’s games during the 2022 World Cup in Qatar.

Borussia Dortmund and AC Milan were also interested in a deal for Kiwior, who will end Arsenal’s search for a left-side centre-back to provide competition and cover for Gabriel.

The defender has impressed at Spezia and has also operated at left-back and in defensive midfield during his time in Serie A. He ranks third in Italy’s top flight for blocks this season and fifth for defensive clearances.

After missing out on the signing of Mykhaylo Mudryk to Chelsea, Arsenal are now closing in on additions in key areas as Mikel Arteta looks to improve his side’s title chances. The Premier League leaders have also agreed a deal to sign Leandro Trossard from Brighton.