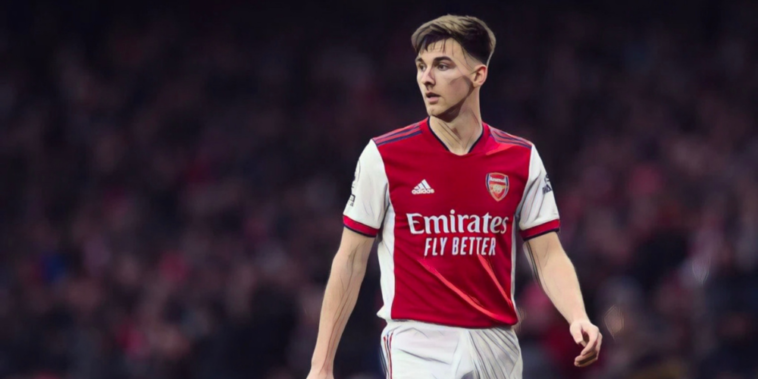 Mikel Arteta has provided an update on Kieran Tierney’s injury after the Arsenal left-back underwent surgery on a knee problem.

Tierney missed Arsenal’s 3-0 defeat at Crystal Palace on Monday after discovering the issue and has now undergone an operation that could rule the defender out for the remainder of the season.

The 24-year-old is also a major doubt for Scotland’s World Cup play-off games in June, with the national side set to take on Ukraine in their semi-final with the winner facing Wales for a place in Qatar.

Arteta insisted it was too soon to put a timescale on Tierney’s potential return, but says the defender will do all he can to return to action as quickly as possible.

“I don’t know. He just had surgery yesterday,” Arteta told his pre-match press conference ahead of this weekend’s Premier League clash with Brighton.

”Its very early to understand how everything will develop. He will be out for a period we estimate and in which condition after that period I think it will be to soon to say something or not.”

“The player has to do the maximum he can to be in the best possible condition as quick as possible and I am sure Kieran will do that and once he is there and can compete and we can see what kind of risks or not. I am sure he will do that.”