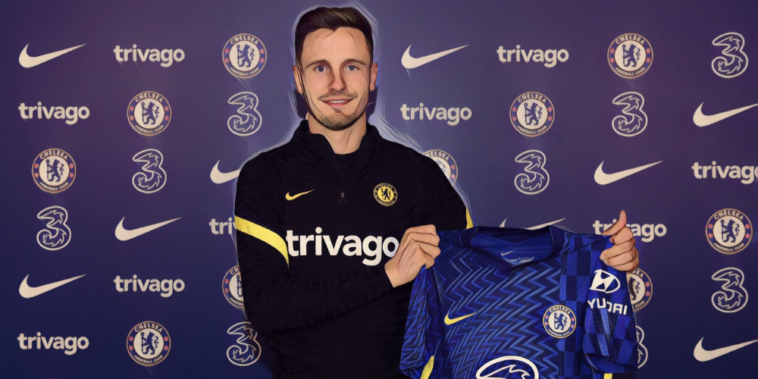 Marcos Alonso has backed Saul Niguez to be a success at Chelsea following the midfielder’s deadline day arrival at Stamford Bridge.

Chelsea have secured the signing of the 26-year-old on a season-long loan deal from Atletico Madrid, with Saul having expressed a desire to leave the Spanish champions after growing frustrated with his role under Diego Simeone.

Alonso has welcomed the new addition to west London and described Saul as a ‘great player’, insisting his international teammate has all the attributes to thrive in the Premier League.

“I know Saul from the national team, and also we shared a manager from when we were in the Real Madrid academy,” he told Chelseafc.com.

“He’s a great player. His conditions are going to be good for the Premier League. He is strong physically, he is very good in the air, and those are things you need when you move to this league.

“He is ready to kick off and hopefully we can take advantage of his qualities and he will be of great help to the team, because it’s going to be a long year, with a lot of competitions.”

Alonso says he will do his best to help his compatriot adapt and learn English, believing his new teammate will be a ‘good addition’ to the dressing room once he settles at Stamford Bridge.

“I will do my best! If he learns from Kepa he is in a bad position!” he joked.

“Saul is good fun. I know he likes animals a lot, and he will be a good addition for the changing room.”