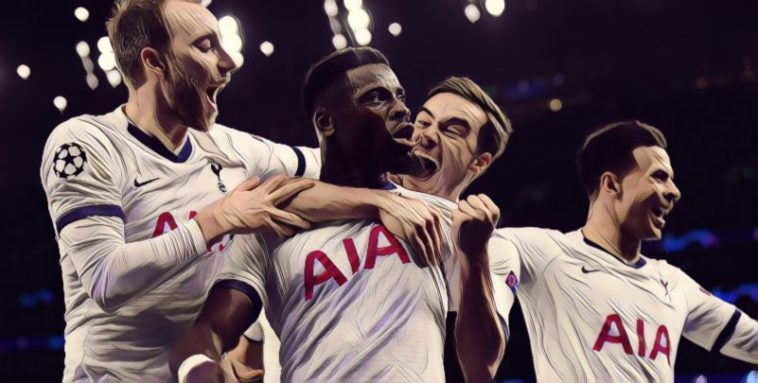 Dele Alli has praised Jose Mourinho’s early substitution as Tottenham recovered from two goals down to secure qualification for the Champions League knock-out stages with a 4-2 victory over Olympiakos.

The North London side endured a nightmare start to the contest as they fell two goals down in the opening 19 minutes to the Greek visitors, sparking Mourinho to make an early change in sacrificing the defensive-minded Eric Dier for the creativity of Christian Eriksen with just half an hour played.

The change worked as Spurs came back to win, Alli pulling a goal back in fortuitous circumstances just before half-time. England captain Harry Kane would score twice in the second half, either side of a fine Serge Aurier strike as Tottenham advanced to the last-16 alongside group winners Bayern Munich.

Speaking to BT Sport, Alli said: “We did not start nowhere near good enough and we said at half-time we could not perform any worse.”

“I got the goal, which was a bit lucky, but we won.

“We were losing and the manager made the decision to bring on a more forward-thinking player [in Christian Eriksen].

“It could have been any of us to come off, especially myself, I thought I was awful in that first 20 minutes but thankfully the sub worked.”

Victory ensured last season’s runners-up advanced to the knock-out stages for a third consecutive season, with the club now returning to Premier League action with a home clash against Bournemouth this weekend.