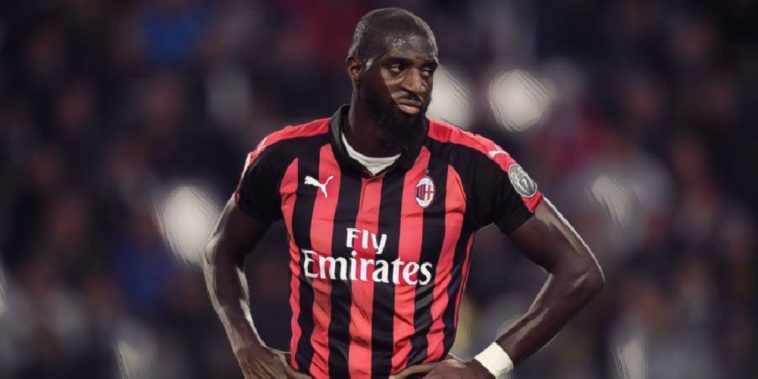 AC Milan have reportedly opened talks with Chelsea over the possibility of re-signing Tiemoue Bakayoko, the midfielder surplus to requirements following a difficult spell in English football.

Milan are keen to strengthen their squad this summer after securing qualification for next season’s Europa League, and have approached Chelsea over a deal to sign Bakayoko on a loan deal with an option to buy.

The one-cap France international previously spent a season on loan with Milan during the 2018/19 campaign, making 42 appearances in all competitions for the Serie A side, impressing after a nightmare spell in the Premier League following a £40m move to Chelsea.

Bakayoko formed part of an exciting Monaco side which reached the semi-finals of the Champions League during the 2016/17 season, though he struggled to adapt to the demands of English football following his switch to west London and has been sent out on loan in each of the past two seasons.

The 25-year-old returned to Monaco on a temporary deal last season and scored once in 20 league appearances before the curtailment of the Ligue 1 season amid the coronavirus pandemic, and could now be set for a third successive loan away from Stamford Bridge.

Chelsea are prepared to offload the player as they look to raise funds, and according to reliable Italian journalist Fabrizio Romano, Milan are preparing an offer that will see Bakayoko return on loan with an option to buy, their proposal including an initial loan fee of €3million with an option to make the move permanent for a further €35m.

The player reportedly ‘wants’ to return to the San Siro as he bids to get his faltering career back on track, Bakayoko having shown significant promise following his breakthrough at Monaco.