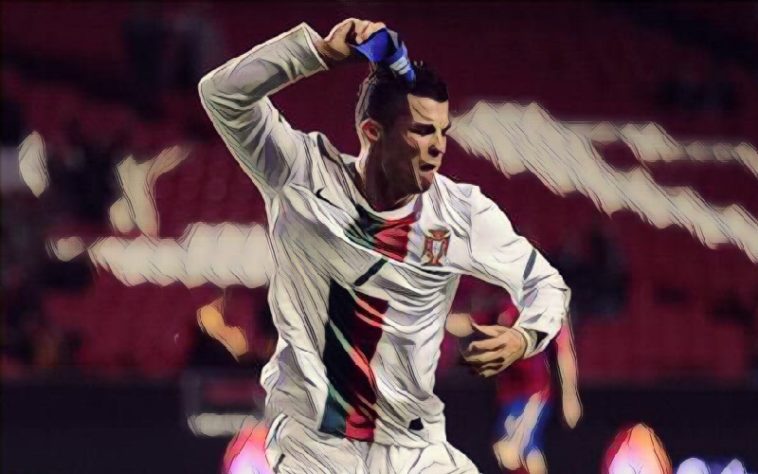 There are a million ways to score, long range screamers, brilliant team efforts involving thirty passes, astonishing solo runs, the list goes on but sometimes you can combine all of the elements needed for a goal only for something or someone to ruin it at the final hurdle. Today we celebrate five of the greatest goals that never happened.

Yeah, obviously we know that Pele was one of the greatest of all time, the Maradona/Pele debate rages to this day and offers us a glimpse of the future where we’re still going to be comparing Messi and Ronaldo while we sit in nursing homes.

Pele is something of an enigma. Having spent most of his career in Brazil, football fans usually only got to see him when World Cups came around so there is a lot less footage of his skill than there is of Maradona but this clip goes a long way to show the kind of imagination and flare that made him so famous.

The quickness of thought to even try something like this, in a World Cup semi final too, is incredible.

Ok so this game was a friendly but still, it was Portugal vs Spain and any opportunity to put one over on your near neighbour should be grabbed with both hands which probably goes some way to explaining Ronaldo’s frustration with his ex-United teammate Nani.

There was a time when Spurs had real trouble getting results against Manchester United. We’ve all heard the “Lads it’s Spurs” story and when Pedro Mendez’s long rage last minute effort against the Reds was inexplicably disallowed you can understand why the London side might have wondered if they would ever get a win against them.

A second appearance for Ronnie on the list and that this goal was disallowed really was a tragedy. Deco met a cross to the back post with his shoulder, perfectly teeing up the Real Madrid striker who took a touch before unleashing a ferocious overhead kick that crashed against the crossbar before crossing the goal line (the best way for any goal to be scored), but it wasn’t given, the ref didn’t think it crossed the line and the goal disappeared off in to these strange corners of the internet instead of on lists of the greatest strikes ever.

This could have been one of the all time great solo goals, it would have been up there with that famous George Weah effort against Verona or Maradona’s against England or Messi’s against Getafe but it wasn’t to be.

After a blistering run that left Marseille’s midfield strewn accross the pitch Moura delicately chipped the onrushing keeper before Rod Fanni slid in to ruin everything. What a Fanni.