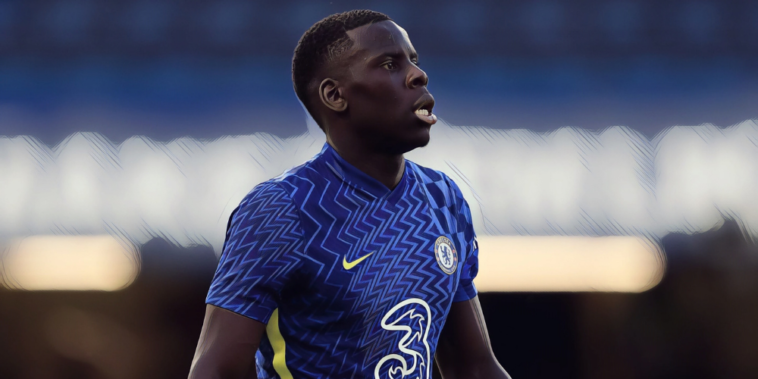 Kurt Zouma is undergoing a medical at West Ham ahead of the defender’s £25m move from Chelsea.

West Ham have been in talks with the centre-back over a move to the London Stadium for a number of weeks, with Chelsea prepared to allow Zouma to leave this summer after the defender fell out of favour under Thomas Tuchel.

David Moyes’ side had agreed a fee with their London rivals for the France international, though the deal had been held up over a disparity in personal terms.

There were reports in France on Wednesday evening that the deal had totally collapsed, though that appears to be wide of the mark with a move is close.

The Evening Standard are reporting that all parties now expect the deal to go through with a compromise having been reached, with Zouma set to bolster the Hammers’ squad ahead of their Europa League campaign.

Moyes had considered a move for Fiorentina’s Nikola Milenkovic after initial discussions with Zouma failed to show promise, but the 26-year-old remained the club’s leading centre-back target.

West Ham have been quiet in the transfer window to date with the permanent arrival of Craig Dawson and loan signing of Alphonse Areola the club’s only significant business to date, the signing of Zouma set to represent a huge boost as the transfer deadline approaches.

Chelsea are currently in talks with Sevilla over a deal for Jules Kounde and the club are understood to be confident of concluding a £43m deal for the 22-year-old as Zouma’s replacement.