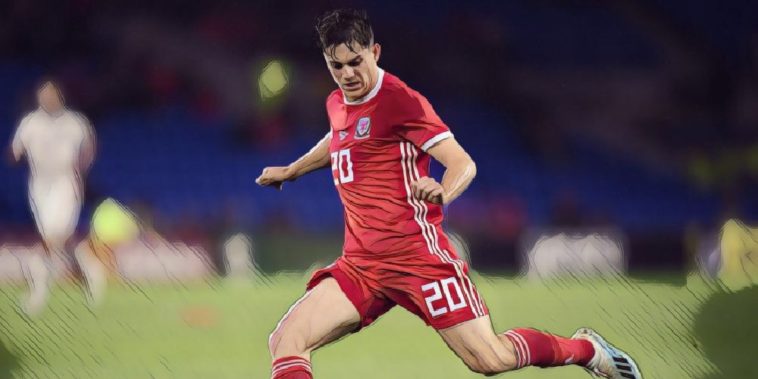 Ryan Giggs has hailed Daniel James after the winger’s stunning first-half goal gave Wales a 1-0 win over Belarus in Cardiff.

The Manchester United winger continued his fine recent form and scored the game’s only goal after 17 minutes, cutting in from the left-wing and curling the ball brilliantly beyond goalkeeper Maksim Plotnikov into the far corner.

Having spoken of James’ quality before the game, Wales manager Giggs was full of praise for the 21-year-old following the friendly win, though challenged him to find his consistency, with James having now scored four goals in six appearances for club and country this season.

“He is one of those players, you know what he’s going to do but you can’t stop it,” Giggs said in his post-match press conference.

“There are so many goals (he’s scored) like that. He can go either way.

“Early on when I saw DJ, just like any young winger, there can be that improvement in the final ball and scoring more goals.

“But he’s doing that. To do what he’s done at the start of the season is amazing.

“The next step obviously is that consistency, which he’s shown so far and he needs to carry on. But I’ve got no doubts that will happen because he wants to be the best.”