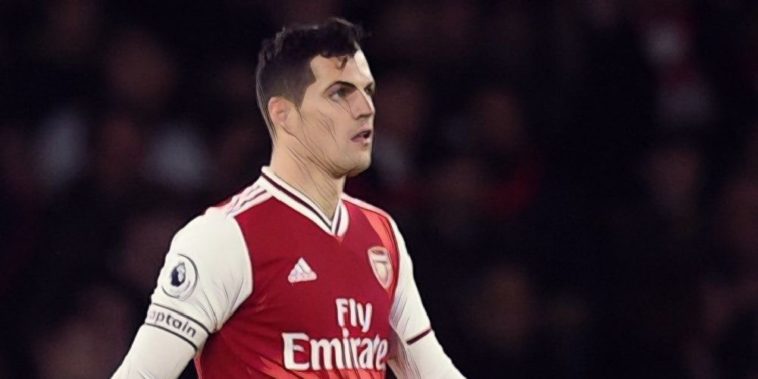 Granit Xhaka is nearing an Arsenal exit after reportedly agreeing terms with Hertha Berlin over a move to the Bundesliga side in next month’s transfer window.

The Switzerland international has endured a difficult period at the club in recent times, being stripped of the Arsenal captaincy after an angry confrontation with the home support, which included gesturing and swearing towards supporters as he left the field to a chorus of boos when being substituted against Crystal Palace.

The midfielder has been strongly linked with a move away from the Emirates since that incident, and despite the arrival of Mikel Arteta as the club’s new head coach, Xhaka looks set for a return to German football when the transfer window opens in the new year.

Sky Sports are reporting that talks between the two clubs are continuing, with Hertha manager Jurgen Klinsmann keen to secure the signing of a player who previously spent four seasons in the Bundesliga with Borussia Monchengladbach.

Arsenal are believed to want to recoup as much as possible of the £35m they paid to sign Xhaka three-and-a-half years ago, though the midfielder’s agent, Jose Noguera, is said to be confident that a deal can be concluded in the coming weeks.

Juventus midfielder linked to Arsenal as Arteta looks to strengthen