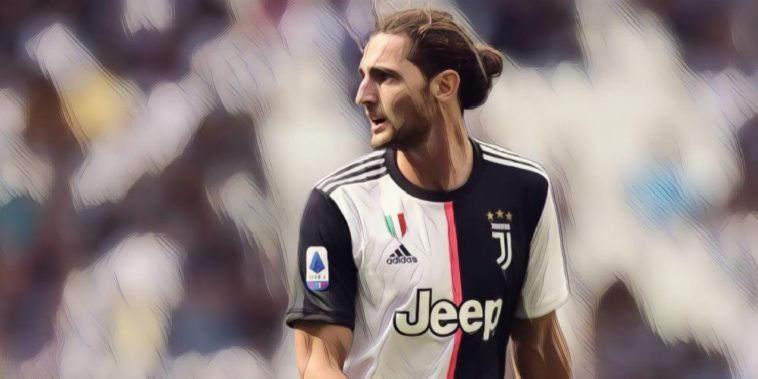 Arsenal are interested in a loan deal to sign Juventus star Adrien Rabiot as new manager Mikel Arteta prepares to strengthen his squad ahead of the January transfer window.

The North London side are considering additions in next month’s window as they bid to turn their fortunes around this season, the club currently in the bottom half of the Premier League and eight points adrift of the top four following their 1-1 draw at Bournemouth on Boxing Day.

Former club captain Arteta was appointed as the Gunner’s new head coach last week and will now ask the board for signings in the winter window, which according to The Times, could include trying to persuade Juventus to part with France international midfielder Rabiot on a temporary basis.

The 24-year-old was targeted by several of Europe’s leading clubs, including Tottenham, after opting to leave Paris Saint-Germain on a free transfer last summer, eventually deciding on a move to Juventus and Serie A.

However, Rabiot has struggled to establish himself in a competitive midfield group at the Italian champions, making just five league starts and just seven in all competitions since making the move to Turin in July.

Arsenal now hope to persuade the Bianconeri to allow Rabiot to move to the Premier League on a loan deal, the player capable of playing a variety of roles including as a defensive midfielder or as a more advanced playmaker.