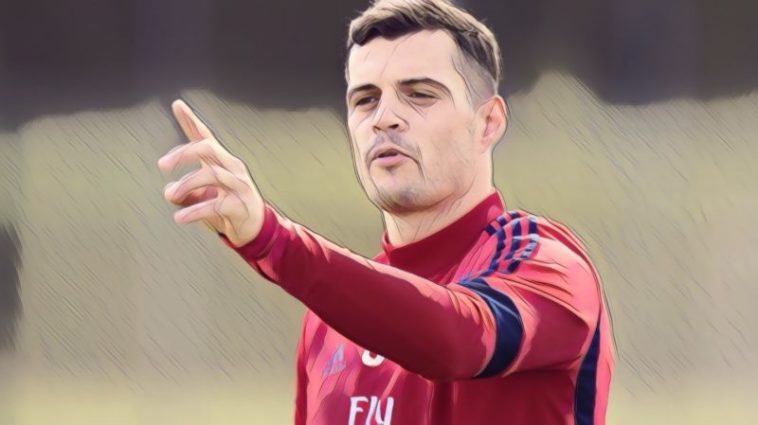 Arsenal captain Granit Xhaka has urged his side to forget about the 3-1 loss to Arsenal and focus on next weekend’s North London Derby encounter with bitter rivals Spurs.

Despite the Gunners faithful travelling to Anfield in optimistic mood after a successful summer transfer window, Unai Emery’s side saw their 100% record in the Premier League brought to an end after they were completely outclassed by a rampant Liverpool.

The North London Derby is usually one of the football calendar’s most entertaining fixtures and Xhaka has admitted everyone at the club will be eager to secure bragging rights over their local rivals next weekend.

“We have nothing to take from this game or other games because it’s a derby and we know how important it is for the fans, the club and for us,” the Swiss international told arsenal.com.

“We have shown in the last few years that we can have very good games against them. Let’s start getting ready this week so we’re ready to play against Spurs.”

Arsenal will have home advantage with the North London Derby taking place next Sunday at the Emirates.