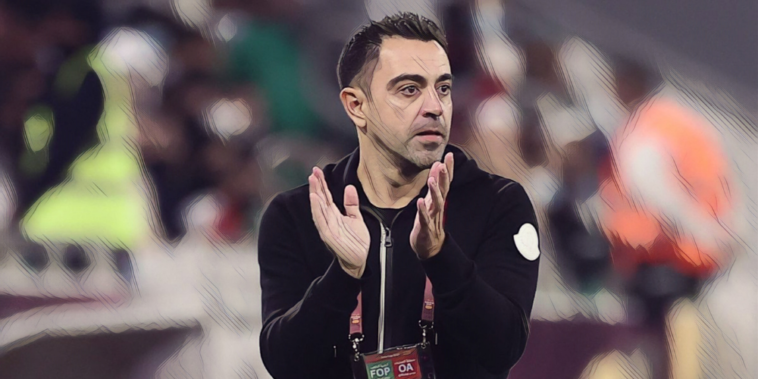 Xavi’s return to Barcelona has been confirmed after Al-Sadd revealed an agreement had been reached for the Qatari side’s manager to take charge at the Camp Nou.

Xavi had emerged as the leading candidate to succeed Ronald Koeman following the manager’s sacking in Catalonia, with Barcelona currently ninth in La Liga following a disappointing start to the campaign.

The club icon had expressed his desire to leave Al-Sadd and return to his former side, with the Qatari outfit having now confirmed that an agreement has been reached between the two clubs.

“The Al-Sadd administration has agreed on Xavi’s move to Barcelona after the payment of the release clause stipulated in the contract,” a statement on the club’s social media reads. “We’ve agreed on cooperation with Barcelona in the future. Xavi is an important part of Al-Sadd’s history and we wish him success.

“Xavi informed us a few days ago of his desire to go to Barcelona at this particular time because of the critical stage his hometown club is going through.

“We understand this and decided not to stand in his way.

“Xavi and his family will remain welcome in Doha, and our relationship will continue.”

Xavi has spent the past two seasons in charge at Al-Sadd after finishing his playing career in the Middle East, winning four trophies and winning 64 of his 97 games in charge.

The 41-year-old came through the academy system at Barcelona before establishing himself as one of the club’s greatest ever players, making 767 appearances and winning eight league titles and four Champions League trophies amongst his honours.